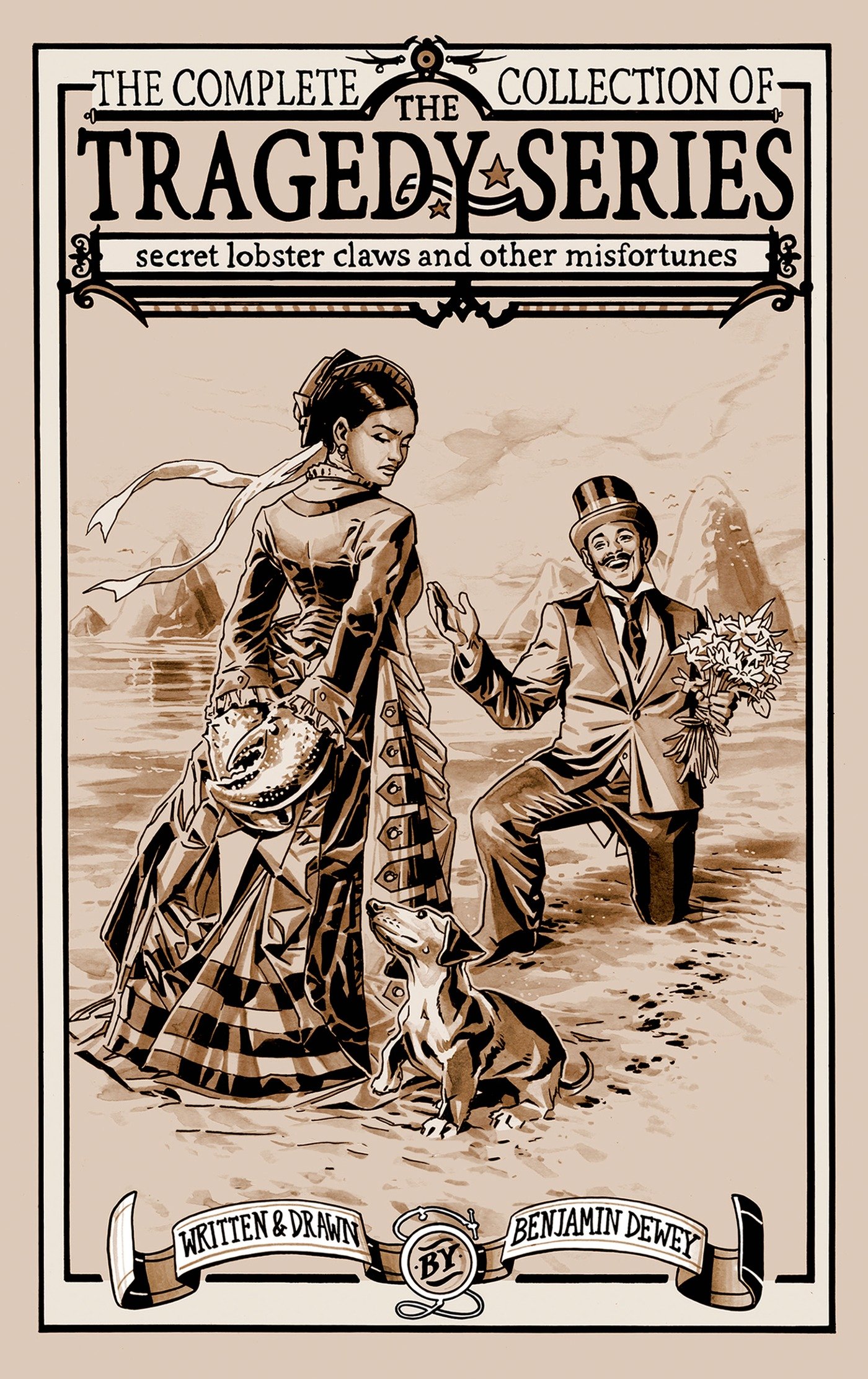 An exercise in anachronistic victoriana and hysterically apropos-of-nothing jokes about lobster claws, The Tragedy Series is certainly one of the best webcomics to come out of the single-panel tumblr sketch style. Released just a while ago, I spent a prolonged period of time with the collected, complete, hardcover version of this comic recently and cannot recommend it enough. As either a thing to read a few of before bed, or an interesting book for your coffee or bedside table, this is one that will have you and guests laughing.

Favorite Moment: To keep your spirits up, the original creator included jovial, nonsensical happiness interludes. They are just as good as the tragic comics. 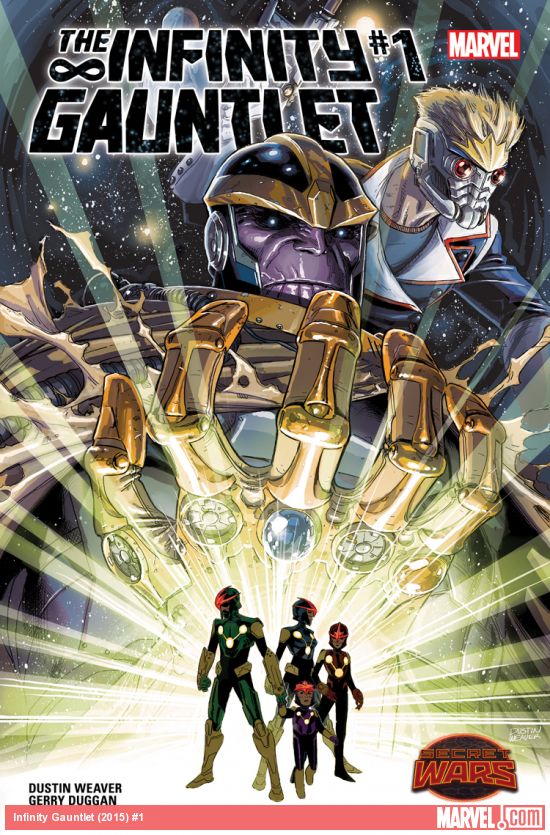 Surprisingly colorful for a post-apocalyptic adventure, Infinity Gauntlet charms in both its art and its storyline. You wouldn't really know it's a marvel book if it didn't say so on the cover - and if it didn't have the ending it does - but this one has me ready for the coming issues. The wonderful new characters of Anwen and her family, trolling around in the ruins of human civilization, do very well to tell a story of heartbreak that seems worlds away form the stoic melodrama of most superhero comics that have come out of Secret Wars. The writing and art do well to bring us deep into the world, making it more than just a Nova + Star-Lord vs. Thanos book, instead giving us what we didn't expect: Heart, family, and wonder.

Oh, and the action scenes are superbly laid out. Comics artists, take note.

A beautiful edition of a modern classic, the definitive version of Locke & Key will take its place on my shelves alongside the library editions of Hellboy as books I'll go back to again and again. If you haven't read it yet, these books are the story of a family that moves into an old house full of mysterious, magical keys - and the malevolent spirit at the bottom of the house's well that needs the keys to escape. The keys are a clever conceit, and the interactions between characters tend to segue perfectly into the horror elements of the story. For me, it's the perfect example of taking something that's beyond the scope for most readers - in this case, lovecraftian horror - and making its themes accessible, present, and urgent. Rereading the first two stories in the master edition has made me hungry for the series all over again.