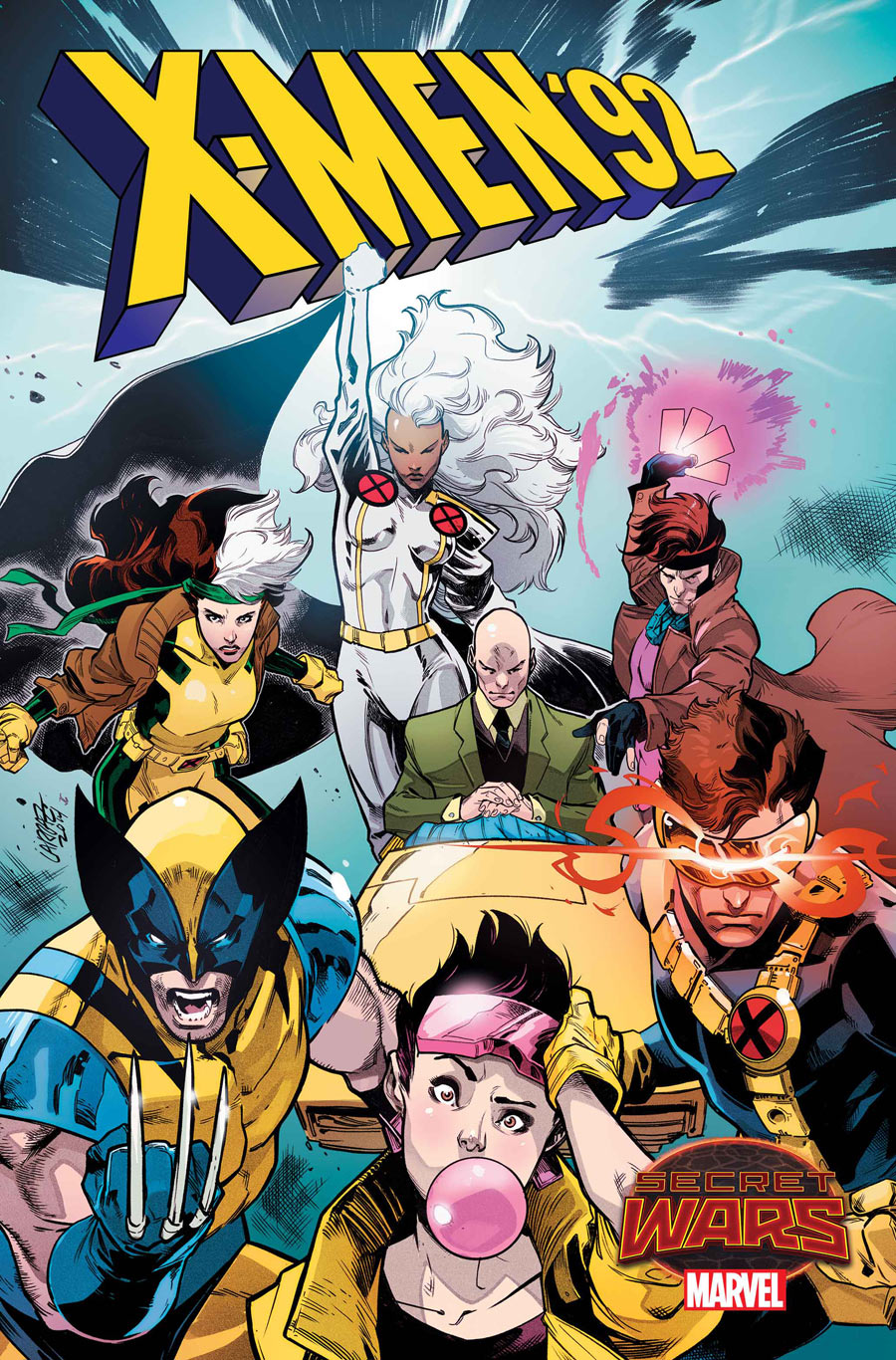 The true test of whether or not you'll be able to fully enjoy X-Men' 92 is what the collected bas and nas above look like to you. If it's just gibberish, then you might want to pass. If you read it and your mind fills in its melodic blanks with the greatest cartoon theme song every recorded, then this is the book for you. A re-visitation of Fox's beloved early-90s animated adaptation of the X-Men comic, X-Men' 92 follows the cartoon's version of the famous characters as they embark on new adventures.

Honestly, what's special about this is how closely it manages to emulate the look and writing of the original 1992 cartoon series. If you grew up watching the show like I did, you should come away from issue one with one heck of a nostalgia trip. The problem with this comic though, is that it's not really good enough that I could soundly recommend it to average-Joe comic reader on the street. It's not bad by any means, and I do think X-Men fans of all stripes can enjoy it on some level. That said, it's very clearly geared toward a specific audience.

If you happen to be a member of that audience though, go get this comic. You won't regret it. 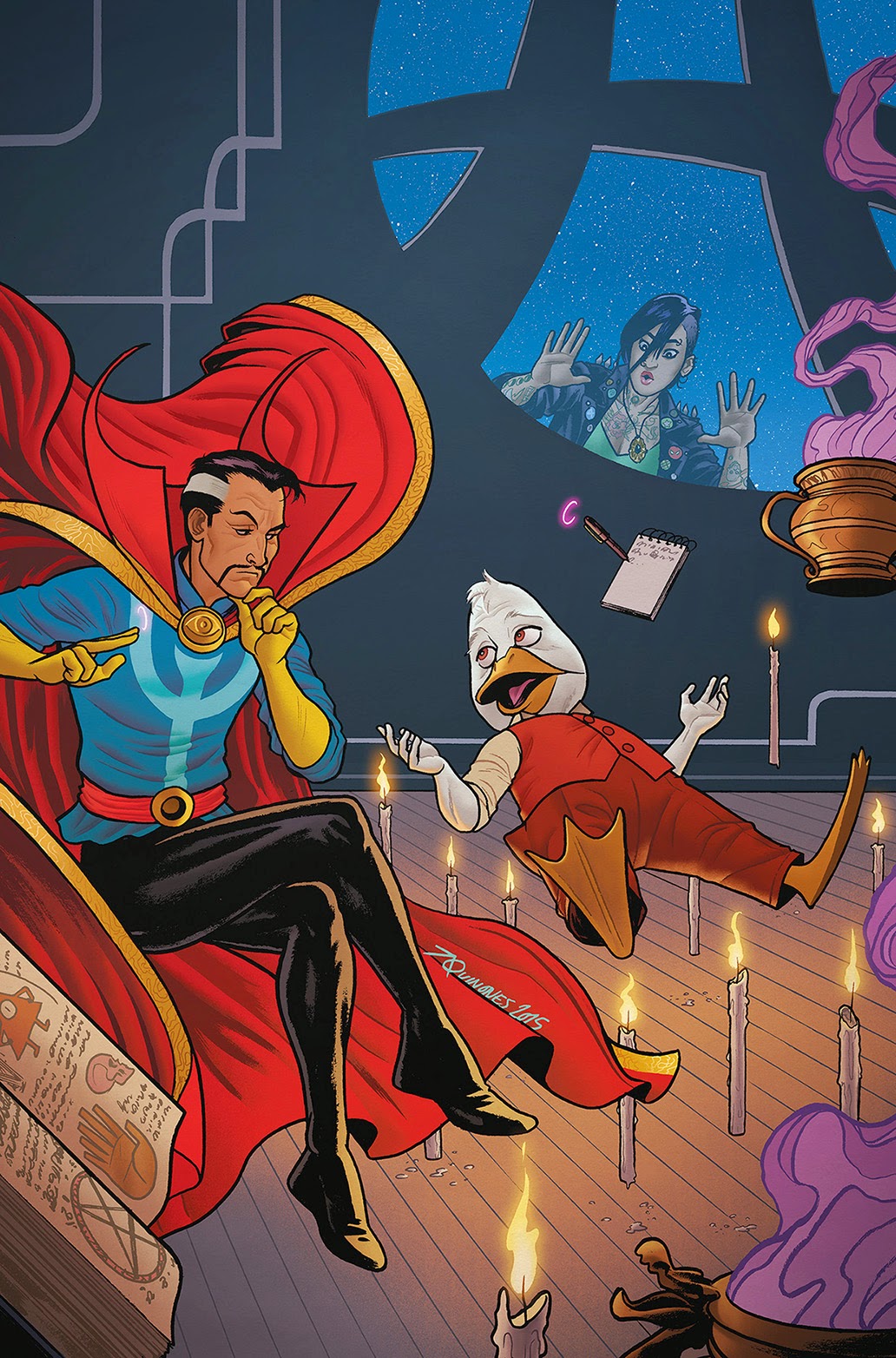 Wow, do I love Howard the Duck! While the rest of the Marvel U is swept up in the chaos of Secret Wars, this book makes the best possible choice by rolling out a Secret Wars tie-in... as in, the 1984 mega-event. And that's all while continuing its regular storyline, revealing the true cosmic threat Howard faces, and having some fun at each superhero's expense.

After last issue, Howard and Tara are finally realizing their client isn't who they believed - it's actually Talos the Untamed, who's attempting to collect gems of incalculable power. (No, not those gems - another set.) Realizing that he's completely out of his depth, Howard tracks down Doctor Strange for answers, who reveals that this threat has ties to the original Secret Wars.

Howard the Duck is a comic that absolutely loves Marvel superheroes - as proven by its encyclopedic references - even as it pokes fun at their absurd foibles. From Doctor Strange using astral planes to avoid Wong, to Peter Parker defensively protecting Aunt May, to Johnny Storm "Captain Kirking it up" on Battleworld, Howard the Duck is a wonderful read for superhero and comedy fans alike. Check it out.