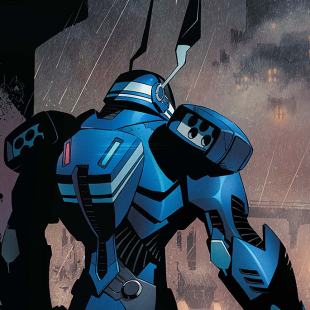 June 2015 saw the continuation of big events and the emergence of new beginnings for comics from both the Marvel and DC. On the Marvel end of things, Secret Wars and its multitude of mini-series continue their march forward, entrancing readers with new takes on a ton of the company's old favorites. DC, meanwhile, closed out its own Convergence event and continued back into its regular plot lines with game-changing chapters for some of its most beloved characters. Ever wonder what it would be like to have Commissioner Gordon become Batman? DC answered that question this month.

The big query for you, of course, is what, out of all of this, you should be spending your hard earned dollars on. As we do every month, The Escapist's Comics & Cosplay crew, led this time by Marshall Lemon and Stew Shearer, have delivered a selection of suggestions that we think should do the trick of sating your nerd thirst until July.