While Western art forms are heavily scrutinized regarding realism - look at the way Neil deGrasse Tyson picked at the scientific inaccuracies in the film Gravity - Anime frequently features unrealistic natural phenomenon like cherry blossoms floating from trees surrounded by snow. While this seems weird to most people over thirty-five, to the Anime generation, it's normal. 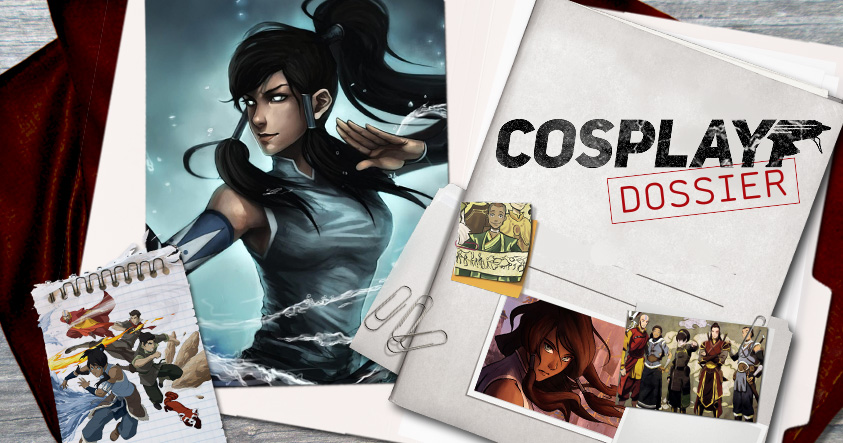 The most important thing to keep in mind with anything related to Anime - including the cosplay - is that it's not about reflecting reality. It's about displacing reality. Cosplay may seem frivolous, but by temporarily becoming someone else, you change the assumptions people have about you. In doing that, you can also see yourself in a different light.

Remember that the next time you make fun of some guy for dressing up like a Dragonball Z character. I've seen you do it, internet denizens. No point in denying it! Cosplay wouldn't be anywhere near as popular as it is if Japanese culture hadn't made it more mainstream, so it's strange to me that people in the West still think it's okay to shame or bully Anime cosplayers. Yes, okay, some idiots bully all types of cosplayers, but it's undeniable that Anime cosplayers are open to a unique form of mockery.

Some people single out women who cosplay Anime characters with guns that cover more surface area than their clothes, like Yoko Littner from Gurren Langann. I want to focus on this because it was something I had to stop myself from doing. It originally made me uncomfortable to see sixteen year-old girls dressed like that at conventions. I thought they were too young; that it was robbing them of childhood by encouraging them to play at being older than they were. Little did I know that Yoko herself is a teenager. 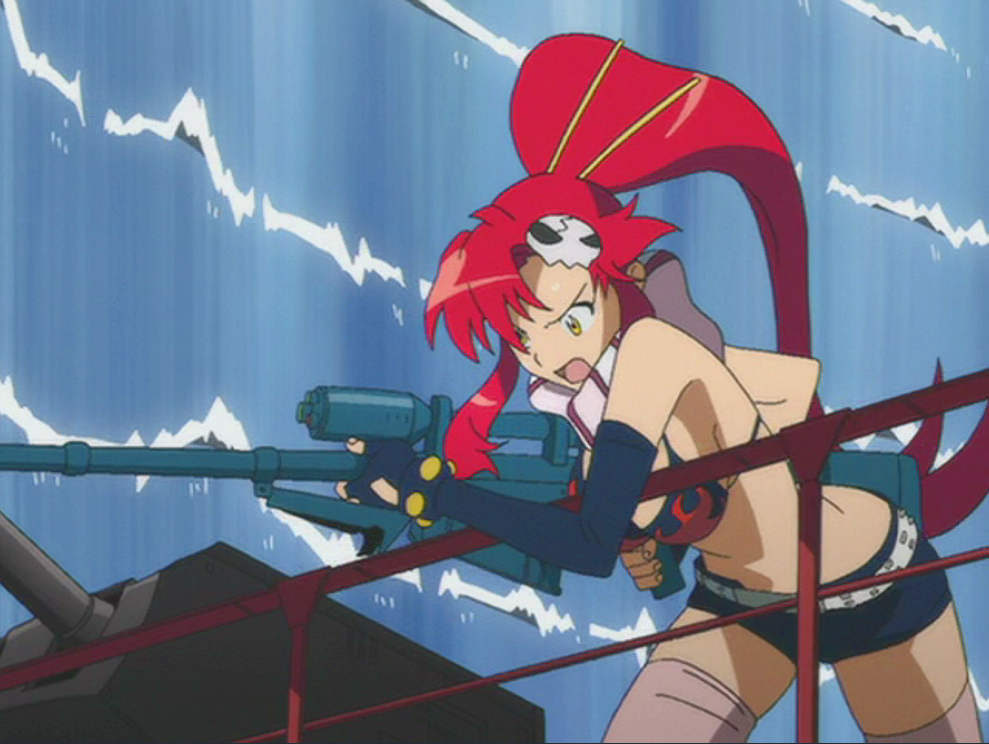 It's not up to me to decide who's "right" here. All I can really do is recognize that teenaged girls are identifying with something in characters like Yoko, and my job is to understand why. What I've come to understand is that girls who dress like that for cosplay don't necessarily want to dress like that all the time. They're displacing reality. Once I understood that many cosplayers choose costumes of this sort to escape the social pressures of worrying about the message their clothing sends, I was able to relate much better. By trying things like this in safe, supportive environments, cosplayers can become much more positive and accepting regarding their own body image. Yes, there are horror stories about girls being exploited by online predators, but that isn't unique to cosplay. All this stuff exists against a backdrop of greater societal problems, and some cosplayers use cosplay names specifically so they're not shamed for their hobby in the rest of their life.

Anime has a wider range of acceptable paradigms for men too: bishōnen, "beautiful boy" Anime characters, transcend gender stereotyping as androgynous looking men who still have physical talents in things like martial arts or sports. This gives smaller young men the ability to identify with a trope that physically resembles them without forcing them to adopt effeminate traits or, worse, identify as a "loser" because they're skinny.

Displacing reality is also the key to understanding why some cosplayers cosplay characters some people feel are "inappropriate" for their body type. An overweight guy cosplaying Naruto hasn't forgotten he's fat. He's just pivoting away from that element of reality to focus on the ways he relates to Naruto - the fact that Naruto grew up as a social outcast, for instance. Mocking these cosplayers for doing things to build their self-esteem is ignorant and cruel.

And then, of course, there's the delightful ridiculousness of the absurd costumes, unnaturally-colored hair, and giant accessories. For many cosplayers, myself included, a certain amount of challenge makes it more fun, so mastering underboob, a two foot tall wig, or a complicated mech suit is like climbing Everest on your own body. This, of course, isn't the same urge as the desire to actually modify one's appearance. There's a different mindset in putting on a pink wig for a weekend as opposed to dying your hair pink for every day: the wig displaces reality, while the dye attempts to change it. Ironically, some women who dye their hair the same bright shade of red as Yoko's still feel compelled to make negative assumptions about Yoko cosplayers.

Are you seeing a pattern? I get that it's human nature to make fun of things you don't understand. But cosplayers aren't that different from "regular" people. We're just more comfortable with being... displaced.

So if you can't get your head around Anime, that's okay, as long as you accept that the symbolism and explorations of physicality mean different things than they would at other social events. At the very least, we can show Anime the appropriate respect for its contributions to making cosplay as wildly popular as it is. You don't have to understand it. You don't even have to like it. Just don't crap on it just because you think it's weird. Western nerds worship a grumpy dude who dresses up like a giant bat and punches people. When you put it that way, it's all weird.