Many, myself included, have used the term "professional cosplayer" to describe various people who have leveraged cosplay into a career. But the more I think about it, the more I realize it's an inaccurate term. Cosplay is a hobby people can use to promote their artistic skills, but actually making money off wearing a costume has numerous legal and practical barriers that make profiting from cosplay itself extremely difficult. That's an inherent contradiction in the term "professional cosplayer" that deserves some examination.

The hobby of cosplay exists perpetually on the edge of copyright infringement. It's one of the few environments where companies are okay with people replicating trademarked images without paying for the privilege... within reason. While a company will turn a blind eye to copying their unique space armor once, start churning them out at the rate of twelve a month and you'll likely hear from their lawyers. In short, when there's not much money being made, companies are usually okay with people walking around as free publicity for their products... but the minute there's significant cash involved, they want some. 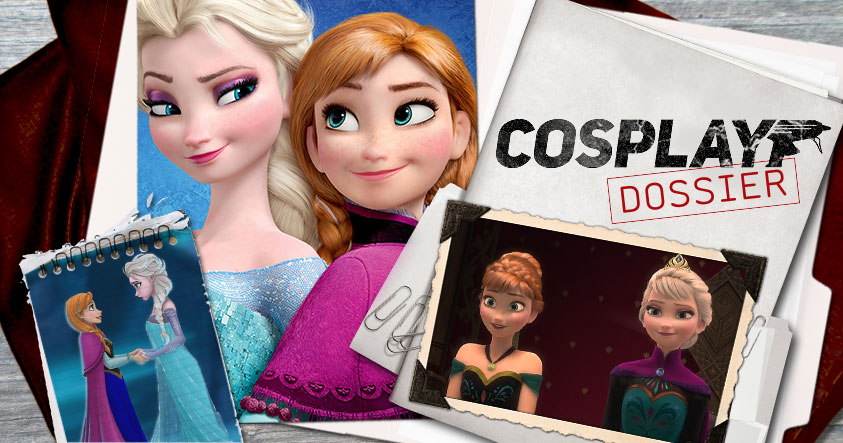 This isn't just greed. Many companies are contractually obligated to their license holders to prosecute any violations of that license. They've basically signed contracts that require them to be fun-killing assholes. Some companies have historically gone overboard with this - Paramount's past iron grip on the Star Trek license, for instance - but usually the boundaries are reasonable. Companies have come to love cosplayers because we're basically mascots they don't have to pay... or at least pay very much.

So there's another inherent conundrum in becoming a "professional cosplayer" - you're looking to make money via some level of copyright infringement, doing a job numerous others will do for free.

And it's not just the companies that hold the trademarks you have to contend with. Geek films use their fan bases for free labor all the time. Whenever you see one of those "Come on down fans! You get to be in the movie!" messages, what it's really saying is "Come work for us and supply your own wardrobe for free." There's nothing wrong with this sort of unpaid labor since it's a great experience for some people. It just doesn't leave much room for those who think their time and effort is worth actual money.

And make no mistake: if you want to make money connected to cosplay, you have to firmly believe that you are worth money and be prepared to wait until someone is willing to pay you money. Otherwise you'll end up working for free despite yourself over and over again and probably getting pretty bitter about it.

You also have to be creative in your business model, because a so-called "professional cosplayer" is really getting paid for things that aren't the cosplay itself. Whatever that thing is - how-to videos, instructional books, costume pieces like gloves or colored tights, full-blown commissioned costumes, or cosplay-specific photography, for instance - you stand a better chance to get paid for your time and a specific skill, not the character itself.

For instance, if someone comes to a cosplay seamstress and specifically requests she make them a Wonder Woman costume, that's considered a commission, and that's okay. But if that seamstress set up a website saying she's selling Wonder Woman costumes, she'll eventually be served with a cease and desist order from Warner Bros. Similarly, a live entertainer can advertise that they do children's parties, complete with pictures in character, but they can't use the licensed names of the characters, copyrighted symbols, or the universe they're from without getting sued. When I used to do mascot work, my Oscar the Grouch outfit was referred to as the "Green Monster" because Sesame Street doesn't own the trademark to monsters of a given color. "Green Monster" is now also code for costumes of Mike Wazowski from Monsters Inc.