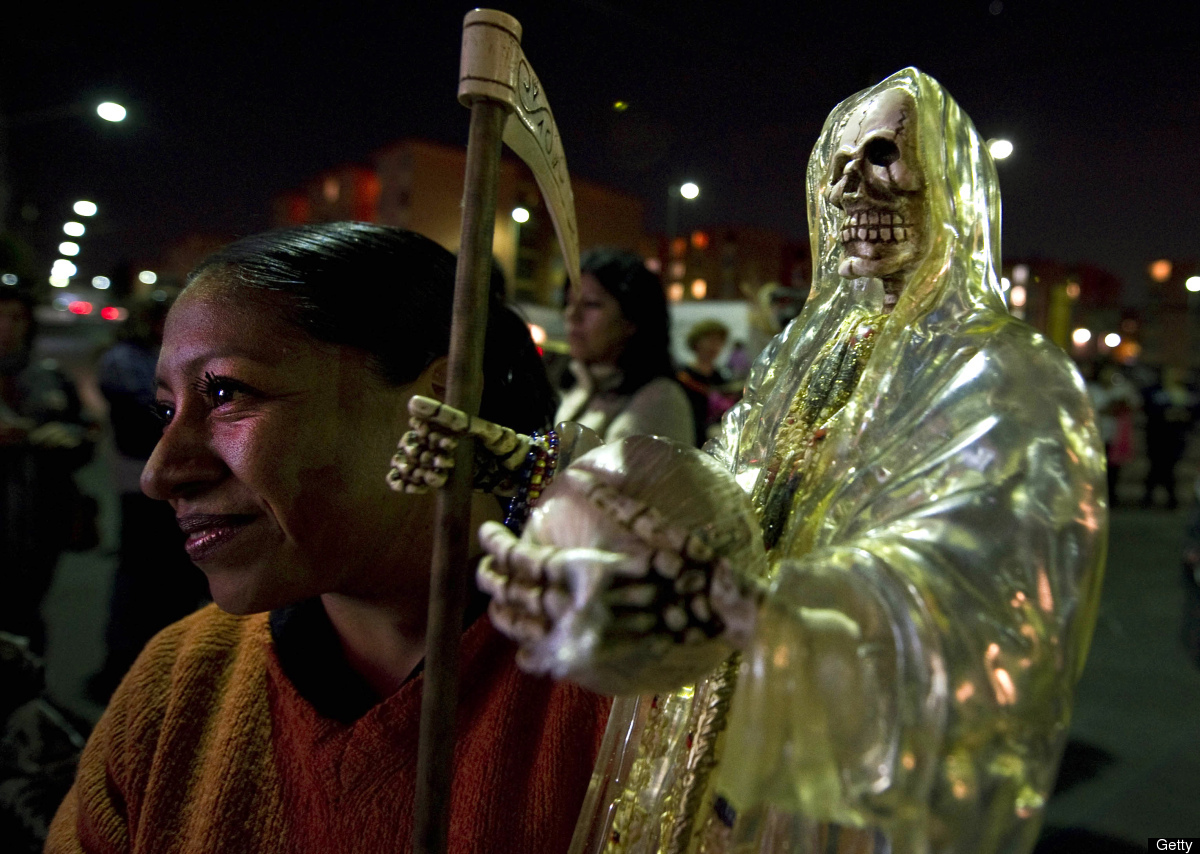 Nacozari, Mexico is a quiet little copper mining town nestled into the northeast part of Sonora not far from the U.S. border crossing in Nogales. The last time anyone bothered to do a census back around the turn of the century, the humble city boasted just over 1,400 residents, a fair number who were both poor and living in shacks. 44-year-old Silvia Meraz and seven people associated with her were among these destitute, including her boyfriend Eduardo Sanchez, her father, her son, three daughters and a daughter-in-law. In fact, they were so poor that both the government and the church regularly took pity on them, offering free food, used clothes and even farm animals. The men were known to dig through the trash looking for scraps of food or valuable items they could resell while many of the women were presumed to be prostitutes. Mexican officials became suspicious that Meraz was using her residence for sex tourism after seeing strange men from out of town frequently visiting, but never gathered enough evidence to arrest anyone.

When Martin Rios, a 10-year-old boy, went missing in July 2010, his mother told authorities that friends of theirs had seen him begging in the streets near the border of Douglas, Arizona. After searching for months there was still no sign of him. He was never seen again. In early March of 2011 another 10-year-old boy, Jesus Martinez, went missing, prompting Sonora state's missing persons unit to send a couple agents to Nacozari to find out what was going on. They discovered that the boys knew several of the same people. Martin Rios was the son of the ex-girlfriend of Sanchez. Jesus Martinez was the step-grandson of Meraz. Both boys were frequent visitors at Meraz's residence on the outskirts of town. Desperate for answers the agents began to put pressure on Meraz and her family until one of them slipped up or admitted what they knew. Eventually their persistence paid off.

In 2012, agents unearthed the body of Jesus Martinez which had been buried in the dirt floor in the bedroom of one of the Meraz daughters. Afterward they arrested all seven family members, who went on to lead the agents to the remains of Rios and also the grave of 55-year-old Cleotilde Romero, one of Meraz's closest friends who had vanished without a trace after they'd had an argument back in 2009. Both of these bodies were buried near the shack where the murderous cult members lived. According to their official report, the victims throats and wrists had been slashed so that the blood could be collected and spread on a sacrificial altar. 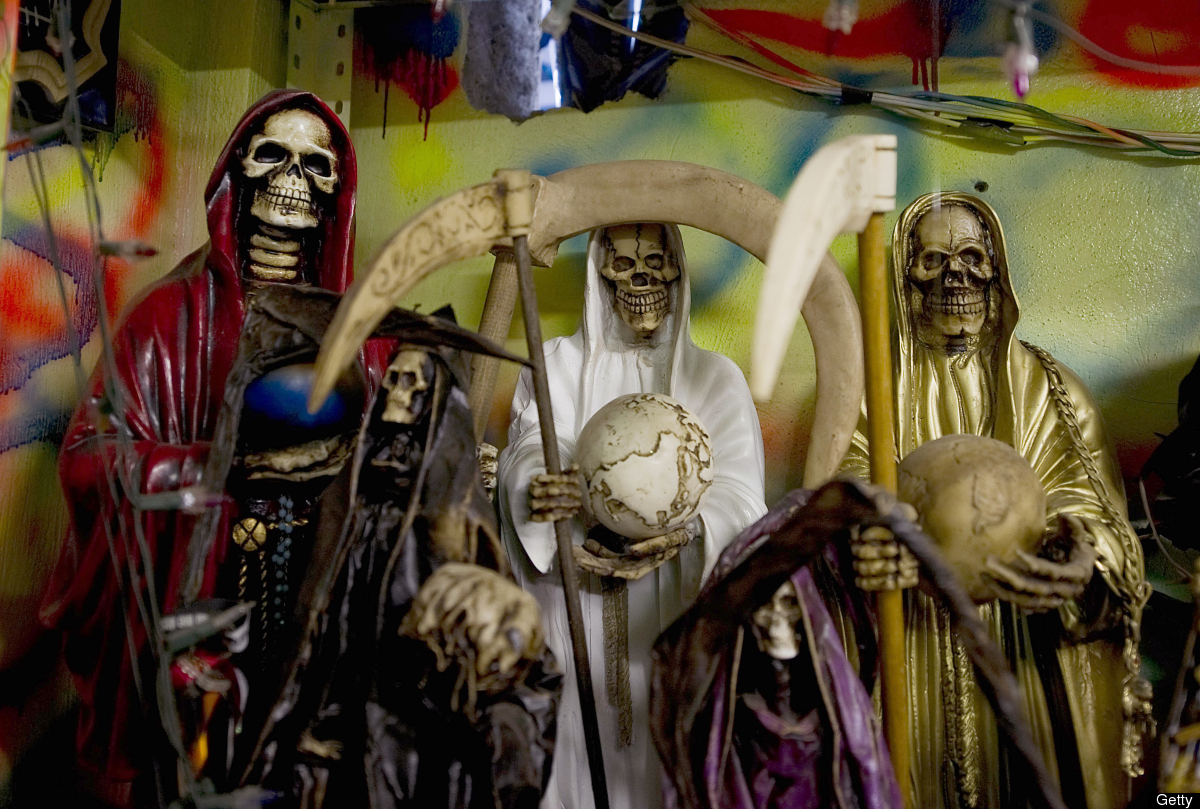 The Sonora Attorney General's Office named Silvia Meraz as the cult leader after she and the rest of the family identified themselves as devotees of the patron Saint of Death, Santa Muerte. Meraz confessed to the media that she was indeed a practitioner of blood magic and that she deeply believed their protector would bring them money and power. Instead she brought misery and suffering down upon all of their heads.

"What can she do for us?" Meraz cried to reporters in between unleashing a string of profanities. "Nothing."

Nuestra Señora de la Santa Muerte - more commonly known as Santa Muerte or "Saint Death" - is a female folk saint venerated primarily in Mexico and the United States within Latino communities, despite fierce opposition from the Catholic Church. The origins of her cult have roots that delve far back into the roots of Mexican folk culture and superstitions, blending indigenous Mesoamerican traditions with newer Catholic beliefs introduced by the Spanish. After the Spanish conquest of the Aztec Empire, the conquerers did their best to bring an end to pagan forms of the worship of death but were never completely able to eradicate it. It simply was too ingrained in the culture to be forgotten. Researchers have recently discovered references dating back to 18th-century Mexico, recorded during the Spanish Inquisition, when a group of indigenous people in central Mexico tied up a skeletal figure they addressed as "Santa Muerte" and threatened it with violence unless it performed miracles and granted their deepest wishes. Unlike Dia de los Muertos - the Day of the Dead - a festive holiday that commemorates death as a natural part of the cycle of life, Santa Muerte is a darker practice more recently popularized by drug lords, cartel hitmen, and other outlaws who worship and make offerings to the personification of death for healing, protection, wealth, glory, and in some cases, the hope of eternal life here on Earth.