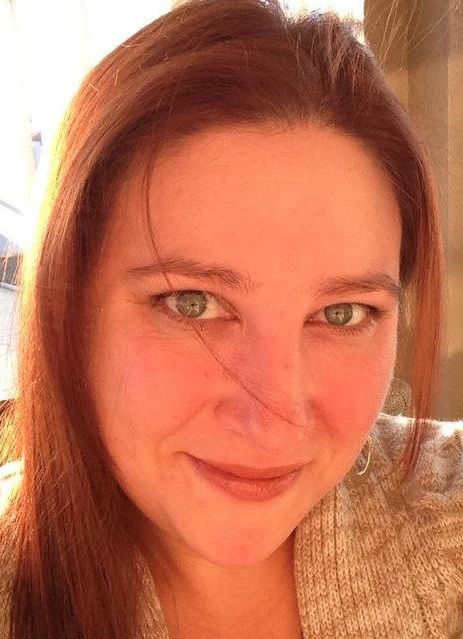 I first met Shana Festa as a book reviewer with an amazing niche blog The Bookie Monster that dealt with horror and zompoc fiction. I quickly discovered the snarky red head was one of the most driven, passionate people I'd ever met and became close friends. A registered nurse living in Florida with her hunky Italian husband and beloved dogs Daphne & Casey, Shana also harbors an unlikely secret - a deep and abiding love for all things zombie related! In fact there isn't much she hasn't read in the genre, which is why it came as no surprise when she announced her debut zombie novel series Time of Death. The series, which consists of Induction and Asylum at present with the promise of an upcoming third book, was an instant success with hardcore zombie fans and authors alike. She initially signed a publishing deal with Permuted Press but pulled out and left on friendly terms to pursue new options. I managed to interview the extremely busy author in between nursing appointments and writing sessions.

What was the first zombie movie you ever saw?

Ah, I can still remember it. The year was 1985. I was a whopping nine years old and it was somewhere around midnight. I'd gone to bed hours before, but alas I was an unruly child and woke up to tell my parents there was a skunk outside. The television was in clear view of the hall that led to my bedroom and if I poked my head out I could see it. But my parents couldn't see me. That evening, they were watching Return of the Living Dead. I don't think I slept for weeks following that fateful evening.

What is your favorite zombie movie of all time and why?

Many will scoff at my answer. There's nothing profound in zombies for me; just a love of gore and senseless killing. Dawn of the Dead, the 2004 remake, embodies everything a zombie movie needs to have for me. It managed to do what no other movie since American Werewolf in London has been able to. Scare me to the point of irrational crying and keep me up at night.

How many books do you think you've read at this point? Ball park figure. And how many of them were zombie books?

Ball park? Thousands. Even as a kid, I read a book every day. I ate them up like potato chips. R.L. Stine, Christopher Pike, Dean Koontz; I read everything they had. It didn't hurt that my mother owned a retail store in a shopping mall and a few doors down was my Mecca; a book store that probably stayed in business from me alone!

As for zombie books, I'd venture a guess that I'm close to 800. I stopped counting somewhere around 600. Just like when I was a kid, I still read at least five books a week.

Who are you reading right now?

This past week I read SCABS by Eric Shelman, Journal of the Undead: New York Outbreak by S.G. Lee and I reread the first six books of Charlaine Harris' Southern Vampire series for some nostalgia. I'm currently reading C.T. Phipps new release, Esoterrorism. I loved his Rules of Supervillainy.

I've gotta say I am impressed with your ToD series and can't wait for the next installment. How many do you plan on writing in the series?

I change my mind about this daily. Originally, I hadn't thought I'd write past Induction! Then I decided on a trilogy. Now I'm just not sure I can tell the tale from start to finish in three books. Perhaps I'll continue, or perhaps there will be a spinoff based on a key character. 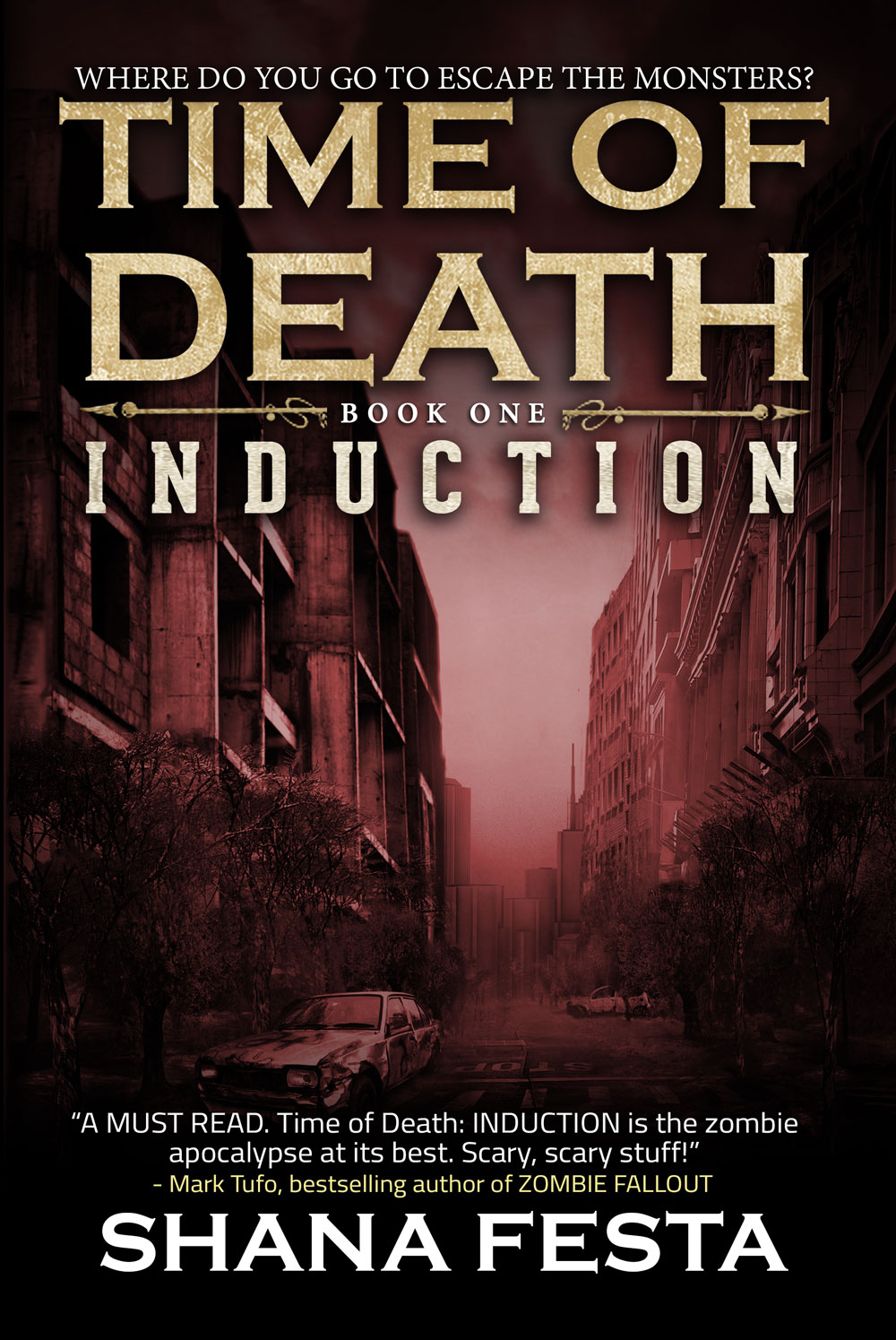 Do you have a process that helps you write?

Character development, all the way. There's only so many ways to skin a zombie. I willingly share that with hundreds of talented writers. But the characters are unique to an author and what drives a story. Individual personality traits allow the story to unfold if characters have a mind of their own. Emma is an unruly heroine. She takes Time of Death to some dark places; but thankfully some really light ones, too.

Do you think you'd be able to survive a zombie outbreak? What is your plan for when the time eventually comes?

This is an easy question. Not a shot in Hell. My plan is to die...fast! And hopefully not be naked when it happens. There's nothing worse than being the naked zombie.

What kinds of weapons would you chose to fight zombies and why?

Funny you should ask that. I thought long and hard on this, and even made a big deal about it in my second book of the Time of Death Series, Asylum. Each character is given the opportunity to select a weapon-and name them. However, Daphne is a weapon all her own!

Some people say that zombies are a trend that has already peaked. What's your response to them?

I stifled my initial response. I didn't think an image of me flipping them the bird would be appropriate. To those people, I say "that's a strong, and irresponsible, opinion from someone that doesn't read the genre."

Zombie fans are the most amazingly loyal crowd I've ever come across. I mean, come on, if you can sit through a movie about zombie beavers, you're not going to give up on the genre any time soon. Look at The Walking Dead Twitter alone. 3.6 MILLION followers. If that's considered "having peaked", then I'm ready to peak!