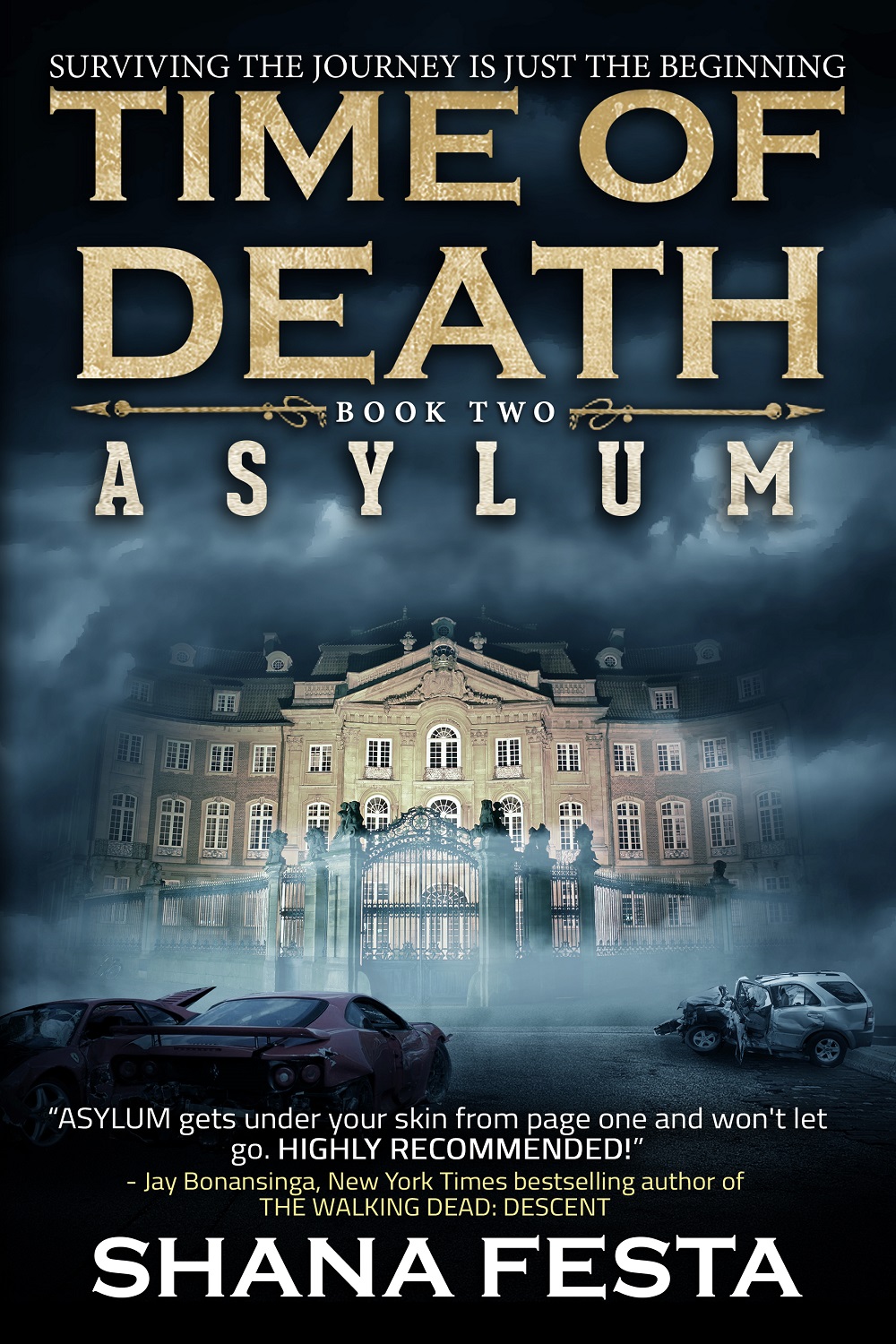 Do you think the old stigma of being self-published hurts your image as an author?

Not even a little bit. But then again, I try not to subscribe to stigmas. I work hard. I'm kind and generous to others and I help wherever I see a need. (Many times I provide unsolicited help in the hopes that I can assist someone in making a poor choice.)

As a reader, I tend not to pay attention to whether or not a book is self-published or under a company. Realistically, until I became a reviewer, I had no idea self-publishing even existed. It was so far outside my scope of things to pay attention to. And I think most casual readers probably share that ignorant bliss.

If a stigma still exists, I suspect it may not be so much a reader's view but an author's. Most authors I've met are awesome, though I have run into a few that have a high opinion of themselves and sense of entitlement because they may have been published by one of the big boys at some point. Not to say that all well-known authors have a stick up their butt, but there's at least one A-hole in every group. =)

Last year we co-founded the At Hell's Gates horror anthology series, which donates all the proceeds to help wounded soldiers and their families through the Intrepid Fallen Heroes Fund. Without your tireless support and hard work, from getting new contributing authors and editors to creating a website and creating a beta readers group on social media, the series has already been able to donate profits from the first two books in the series. Tell Escapist readers a little about what the project means to you and why you are so passionate about it?

I love being able to give back to our Veterans. No amount is too small. Being able to give a piece of my heart and soul in the form of writing is the least I can do. They deserve so much more. I will continue to strive to make At Hell's Gates successful and financially beneficial to the Intrepid Fallen Heroes Fund because it's an outlet in which I know I can make a difference.

Wow, a lot of I's in that above paragraph, but in reality, At Hell's Gates is all about the "WE". We have more than fifty contributors so far and the project wouldn't be such a success without each and every one of them.

What's next for you?

Time of Death 3: Crossroads. Full steam ahead! The writing is underway and I hope for a release later in the year.

At Hell's Gates III: Bound By Blood has just been released for pre-orders. It's official release date is July 31st, 2015. Twenty-eight amazing stories and nearly six-hundred pages for a mere $2.99. Please, regardless of whether or not you read horror, pick up a copy and support our veterans.

Here's the amazing trailer Tricia Gorman created for the project recently. I'm in awe at the level of talent injected into the project. From writers, to movie-makers, to editors, and even beta readers our team is a class act.

More on Shana Festa
Shana Festa grew up in the small town of Northborough Massachusetts. As an impressionable tike, she shared in her father's love for Horror, and spent most of her childhood hiding under the blankets worrying what nightmarish creature lurked in her closet. She grew up on a healthy diet of classics like Nightmare on Elm Street, Return of the Living Dead, American Werewolf in London, Child's Play and Poltergeist.

Her writing career was born from her long-time addiction to terrifying tales. Under her alter ego, The Bookie Monster, Shana reviews horror and paranormal books, with an emphasis on zombie fiction. Her altruistic beliefs fuse seamlessly with The Bookie Monster's mission to provide readers with honest reviews and to provide authors with a platform to promote their labors of love.

Shana holds a degree in nursing and now resides in Cape Coral, Florida with her husband and two adorable dogs. In addition to her apocalyptic series, TIME OF DEATH, she is a founding member of AT HELL'S GATES, a horror anthology series dedicated to supporting the brave men and women of our Armed Forces through the Intrepid Fallen Heroes Fund.