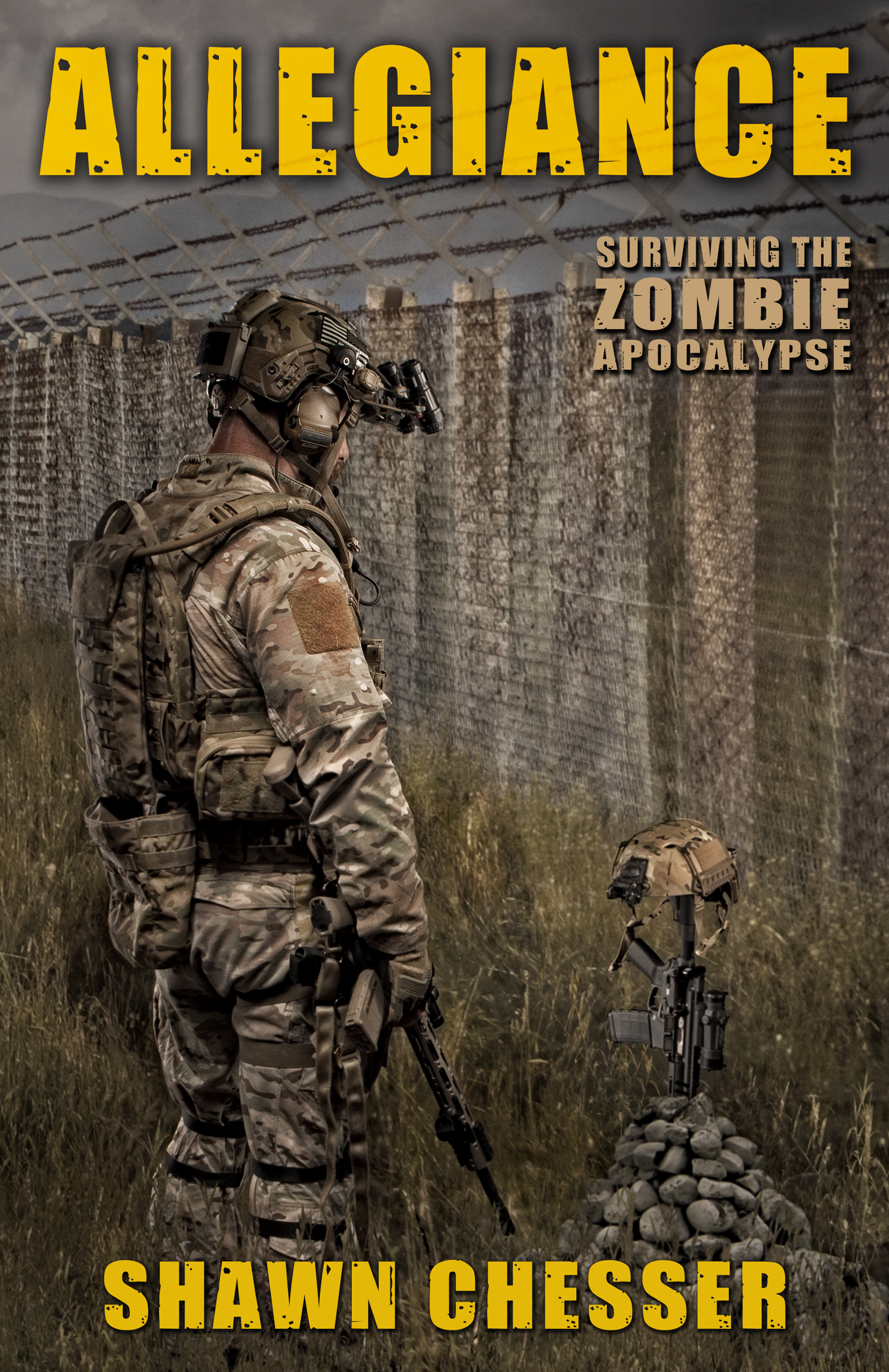 Bestselling zombie author Shawn Chesser didn't just wake up and jump on the undead bandwagon after seeing an episode of The Walking Dead. According to the prolific writer himself he's been a zombie fanatic for decades, with a love of George Romero that extends all the way to his shambling, slow moving zombies. Shawn is genuine, modest, straightforward, and sincere, all traits that bleed into the pages of his work, which might help explain in part why his wildly popular series STZA - short for Surviving the Zombie Apocalypse - has catapulted him into the top ten of Amazon horror writers in recent months - right next to his idols Stephen King and Cormac McCarthy. The riveting series includes TRUDGE, SOLDIER ON, IN HARM'S WAY, A POUND OF FLESH, ALLEGIANCE, MORTAL, WARPATH, GHOSTS and mostly recently FRAYED - which released in published July of this year and almost instantly became a bestseller on Amazon. The Northwest native graciously took the time to answer a few questions for The Escapist.

DS: Hi Shawn. Thanks for taking the time to give us this interview. Let's start with an easy one. Can you tell us where you are from and how long you've lived there?
SC: I'm from Portland, Oregon. I've lived here for 42 of my 47 years, so I guess that qualifies me as a local.

DS: How did you get into writing?
SC: In the early eighties I clacked away a little on my late stepfather's Brother word processor. Nothing came of that and life got in the way until I decided to write my first novel ... on my iPhone. I wrote 'Trudge: Surviving the Zombie Apocalypse' mainly for myself as kind of a discipline exercise. Just a few years sober, in 2010; I tapped out scenes on the phone's yellow notepad while my boy played indoor soccer. At the end of each session I would email what I'd written to myself, then, once I got home, I would copy and paste the day's work into an MS Works document. Slowly but surely I pieced together a story. However, it wasn't until a friend at work read it and proclaimed it "pretty good" that I thought about self-publishing it on Smashwords. The rest is history ... I guess.

DS: What was the first book you read as a kid?
SC: I'm old enough to have cut my teeth on the 'See Spot Run' books, but I think the first stories that really got me excited about reading was 'Stuart Little' by E.B. White. Something about an adventurous little mouse called to me.

DS: How did you get into writing about zombies?
SC: I remember my mom allowing me to watch Romero's Night of the Living Dead when I turned twelve. That black and white classic spawned my love of the genre. Finally, as I mentioned above, after reading just about everything about Zs I could get my hands on, I decided to spin my own little yarn. 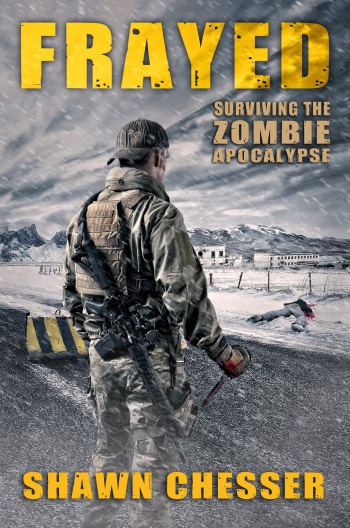 DS: Your latest release 'Frayed: Surviving the Zombie Apocalypse' the 9th book in the bestselling series, is burning up Amazon. Tell readers a little more about the series and what's in store in Frayed.
SC: My STZA series combines a healthy dose of military action featuring stealth helicopters and exotic weaponry with an ongoing and intertwined story arc about a group of civilian preppers who are also struggling to survive the zombie apocalypse.

Since that last normal Saturday in July, the Omega virus has indiscriminately delivered destruction and death to all four points of the compass-the latter having recently been visited upon former Delta Force soldier Cade Grayson and the small group of civilian survivors making their home in the subterranean compound near Eden, Utah.

In the three weeks since mounting a brash rescue mission to a zombie-infested Los Angeles and returning home to find lives of loved ones hanging in the balance, Cade has occupied himself with runs outside the wire to procure supplies necessary to ride out what the Farmer's Almanac predicts will be a long, cold winter.
As Cade and his team seize an unforeseen opportunity provided by the plummeting temperatures, he quickly realizes they are in a race against time-and nature's fickle whims. And as they all labor to make the most of this gift horse, little does he know, even as Old Man Winter covers the valley with the first snow of the season, the infamous Mister Murphy is about to hurl a wicked curveball his way. Because like the fabled butterfly effect-a single action from the past is about to set in motion a chain of events that could at once spell doom for Eden as a sanctuary and scatter the entire group into the wind.

Come along and see if our tenacious little group will Survive the Zombie Apocalypse for one more precious day. 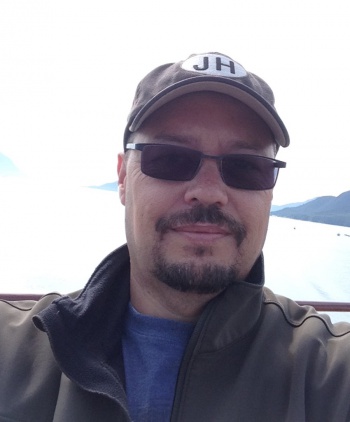 DS: How many books are you planning in this series?
SC: I'm having a blast writing them, that's for sure. I have three more banging around in my head at the moment. In a perfect world I find a way to keep the story fresh and engaging enough so that the series keeps rolling right along.

DS: Do you have any plans to write outside the zombie genre?
SC: I want to write some kind of societal collapse story. It'll probably be man-caused, either an EMP or nuclear attack ... something along those lines.

DS: Have you ever been in the military?
SC: No I haven't. I do, however, have a number of readers with military backgrounds from all branches. They are invaluable in keeping me on my toes when it comes to the technical stuff in my books. Be it weapons; communications devices, the lingo, or vehicles, these men and women supply me with information I wouldn't get from a web search or foray into Wikipedia.

DS: What were you doing for a living before you became a full-time writer?
SC: (Covers mouth and whispers) I was a waiter in a pretty nice dinner house. White jacket, bow tie, celebrities ... the works.