Chances are that by now most of you have probably heard about how certain famous horror movies are believed to be actually cursed by supernatural forces that terrified both cast and crew alike and in some cases brought about the untimely deaths of them and their loved ones. Were these spooky occurrences all merely coincidences? Or were they the fabricated tales dreamed up by the marketing departments of movie studios looking to cash in on a creepy craze or ghoulish gimmick? Can it actually be possible that by making these horror films the people involved brought down a curse on themselves, unknowingly invoking the wrath of a vengeful supernatural entity seeking retribution? And if so, can watching them all in a row cause some of that curse to leap off the screen and latch onto you? It's a question I aim to answer, and I invite the bravest among you to come with me down this dark, twisted path towards madness. 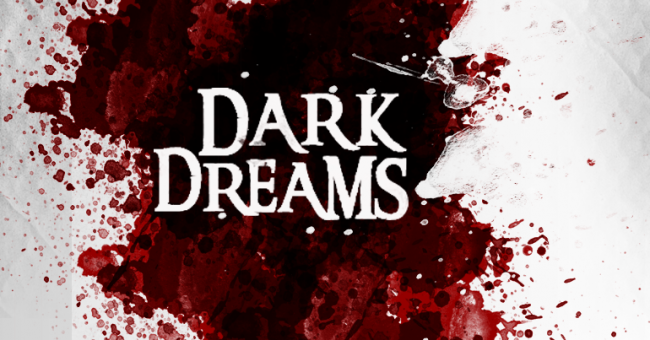 Since the start of October I've been randomly watching a horror movie every night as part of the #31NightsofHorror challenge. I've tried to tackle a bunch of newer releases, like It Follows, Annabelle, and Babadook, but had to slip in a few favorites as well like the Hostel series and Let the Right One In.

Out of a possible list of dozens of allegedly cursed movies I've selected the 7 most famous cases to round out the end of my October list - in honor of the deadly sins. Some might say that watching all the top cursed movies in a row as a build up to Halloween night is about as smart as locking yourself into a haunted insane asylum, inviting the Devil to a tea party at midnight, and reading aloud from the Necronomicon until the Dark Lord arrives, but that's exactly what I plan on doing. My question for you is simple - are you crazy enough to take the challenge with me? If so grab your crucifix and holy water and prepare to be spooked out because here we go!

Poltergeist is far and away the most popular and referenced cursed film. In fact there is even a documentary crew making a movie about it right now called The Curse of Poltergeist which follows the actor Oliver Robins who played the brother Robbie in the original and its sequel and was nearly choked to death on set by the arms of the evil clown dragging him under the bed.

Though two of the four most prominent deaths ascribed to the 'Poltergeist Curse' can be explained by old age or natural causes, the other pair remain at the heart of the curse myth, keeping it alive and well to this very day. Heather O'Rourke, the six year old child actress who famously played Carol Anne throughout the series, unexpectedly died of septic shock on an operating table at the Children's Hospital in San Diego after coming in with flu-like symptoms. Big sister Dana, played by Dominique Dunne, was strangled to death by an abusive spurned boyfriend after his plans to win her back failed.

According to several reports the reason people believe the film is cursed is because actual skeletal remains were used during the filming of the pool scene. Since then every production of the series has had more than its fair share of untimely deaths and bizarre occurrences. For example, actress JoBeth Williams, who played the mom in the original, claims that during filming she would return home from set each day to find all the pictures in her house had been tilted crooked, despite constantly returning them to their ordinary positions each morning.