Editor's Note: This article contains content about a real world serial killer that some readers may find disturbing or upsetting, including cannibalism, necrophilia, and incest. It includes details of a nature that may be especially upsetting to transsexual or transgender readers. 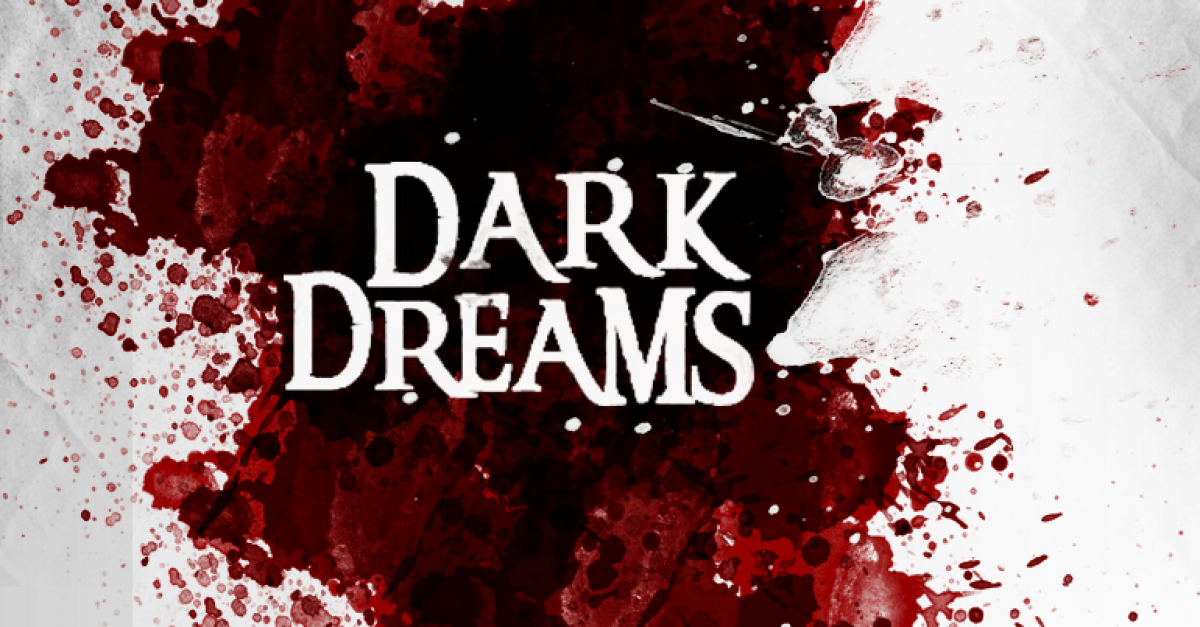 You may think you've never heard of Ed Gein, but chances are you're more familiar with his gruesome legend than you know. That's because countless popular horror movies (including Silence of the Lambs, The Texas Chainsaw Massacre, House of 1000 Corpses, and Psycho to name just a few) drew their real-world inspiration from this twisted, mother-obsessed serial killer's deranged spree. Each captures only a sliver of the actual homicidal lunatic, a consumnate loner whose bone chilling depravity included grave robbing, mutilating corpses, necrophilia, torture, cannibalism, and the coldblooded murder of innocent victims. And, as if having sex with corpses and eating human organs wasn't grisly enough, he also enjoyed the disturbing hobby of sewing together dismembered body parts, as well as creating jewelry, clothing, furniture, and other household items from the preserved skin and bones of his victims. 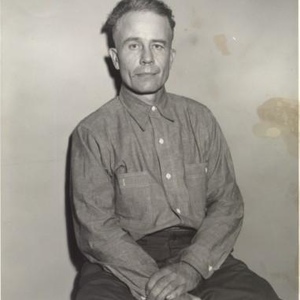 Edward Theodore "Ed" Gein was born in La Crosse, Wisconsin in 1906, the son of an alcoholic father, George, and domineering, religiously overbearing mother, Augusta. Augusta openly despised Ed's father for his alcoholism and inability to keep gainful employment. A devout Lutheran, she feared the outside world's influence over her two sons, Ed and Henry, which lead her to sell the grocery store she owned and relocate them to an isolated 160 acre farm in nearby Plainfield. Ed and Henry spent most of their time doing chores and working the land, all the while absorbing their fanatic mother's religious rants about the dangers of sin, in particular the evils of drinking and women, whom Augusta believed were inclined to become prostitutes and sexual instruments of the devil intended to destroy her sons' natural virtues. In the afternoons she read to her boys from the Old Testament, picking the most shocking stories of murder and divine retribution. Edward was shy and strange but bright, drinking in all the theology his mother had to offer.

Before long, tragedy struck the Gein family. Henry perished in a fire, and the loss of his oldest son caused George to withdraw and drink himself to death. Soon after Augusta suffered a paralyzing stroke. Ed responded by becoming ever more devoted to his twisted mother, fawning over her, fulfilling every need and whim as she grew more bitter and angry about the state of harlotry she perceived in local community women. Her constant ranting and excited state lead to a second stroke, causing her health to take a nose dive. Augusta died on December 29, 1945, at the age of 67. Ed was utterly devastated by the loss of his mother. He later admitted to author Harold Schechter, that he had "lost his only friend and one true love. And he was absolutely alone in the world."

Left utterly destitute and heartbroken on the isolated farm, he survived off the meager farm subsidy he collected from the federal government and by doing odd jobs around town. He boarded up his mother's room, along with several others he associated with her, and kept them like a shrine while the rest of the house fell into absolute squalor. When he wasn't working he indulged his dark fantasies by reading about Nazi death camp experiments, South Seas headhunters, and other cannibals or by studying the female anatomy. 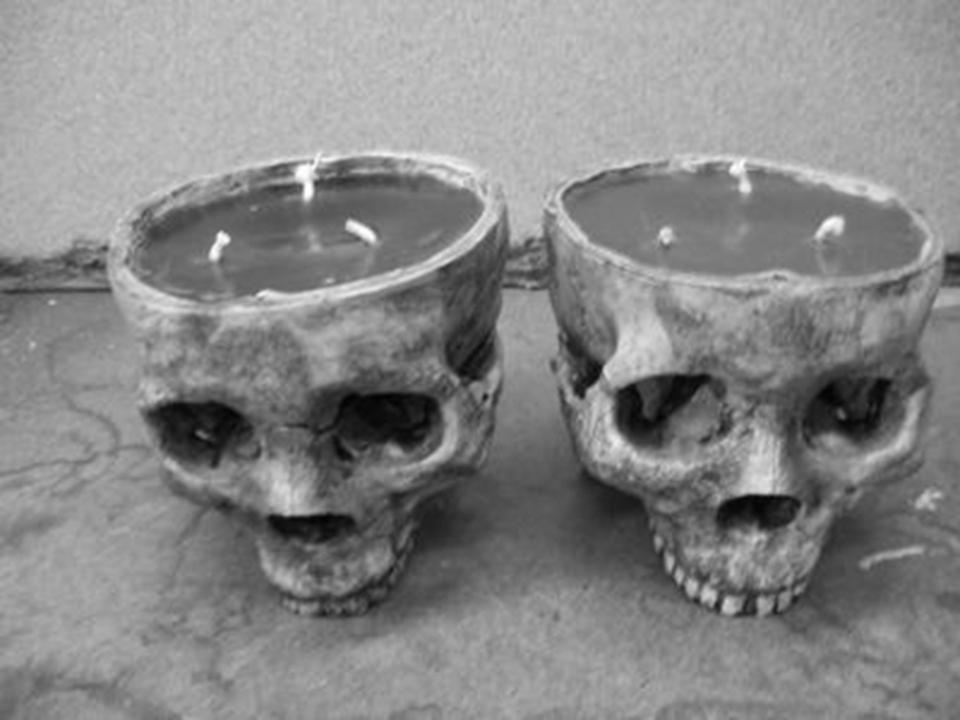 It wasn't long before Gein began visiting local cemeteries late at night, where he'd dig up the corpses of newly buried, middle-aged women hoping they resembled his dearly departed mother. During later questioning Gein told investigators that he made 40 nocturnal visits to 3 local graveyards, taking remains of the bodies back to his home, where he tanned their skins to make his various gruesome designs. Like a child at play in a mud puddle, Gein took pleasure in mutilating the corpses, cutting off body parts, preserving some and fashioning others into objects like a belt made from human nipples, a corset made from a female torso skinned from shoulders to waist, skull soup bowls, and furniture upholstered with human skin.

Gein also kept a shoebox of female genitalia in his closet, including his own mother's. From time to time he would stuff them into panties and wear them around the house as he grappled with his confusion about his sexual orientation. Meanwhile Gein began construction on a "woman suit" made from the skinned corpses, stitching together a jumpsuit complete with breasts that he would wear around the house so that he could become his mother by crawling into her skin - or at least know what it felt like to be a woman.