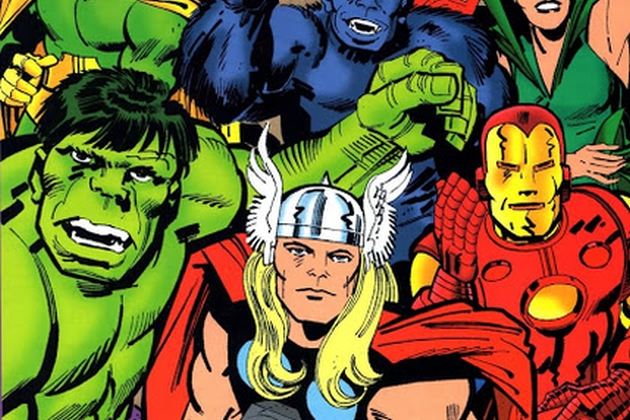 It's The Principle Of The Matter

If the Supreme Court rules in favor of the Kirby estate, this would drastically narrow the definition of what falls within the "issues and expense test" and would, in essence, create two types of employees: those who are actually employed by the company itself, and thus receive the full benefits of said employment, and those who are treated as truly self-employed, and thus are allowed to negotiate their rights on even, fair grounds. It would, unambiguously, improve the lives of millions of American workers in our increasingly contract-driven labor landscape, if only because it would require full, informed consent before people sign away any benefit from their creations. And as an added bonus, would finally reverse one of the most notorious injustices in comics history. No wonder the major Hollywood guilds have joined their side.

Did Kirby's heirs put in the hours needed to develop his unique style? Did they create his characters? Of course they didn't. But, literally no one in favor of their case has ever claimed otherwise.

Why does it bother people so much that Kirby's heirs are attempting to right a tremendous wrong done to Jack? The only conclusion I can draw is that it's because Jack Kirby was an artist, and culturally, we consider the arts to be, at best, a scam. As far as people who don't work in a creative field are concerned, being an artist means an easy life, far divorced from what 'real' people do. You can almost hear the grinding of teeth when people say things like "Kirby should have considered himself lucky to be working at all" in the same tones used when explaining why people who slave away at McDonald's on subsistence wages ought to be ashamed of themselves for having ended up with that job in the first place. 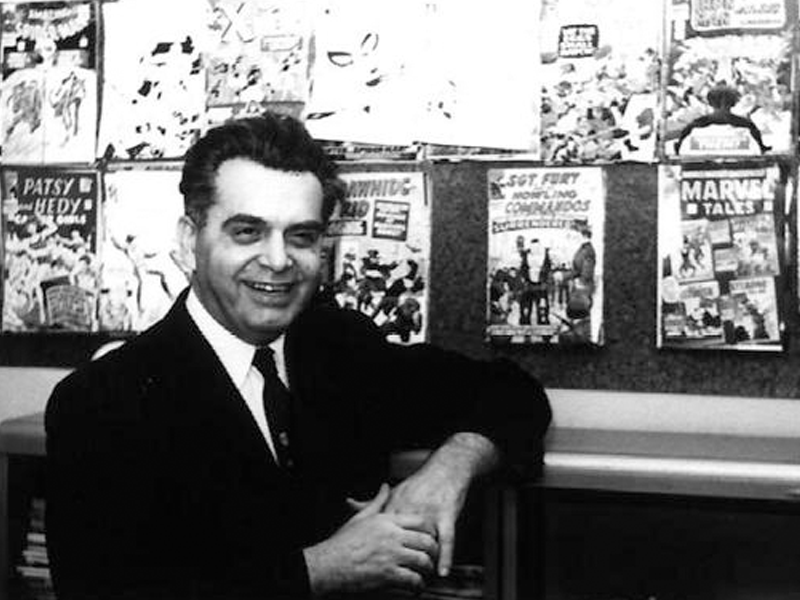 It's telling that we suddenly develop an allergy to inheritance, and to passing on our wealth to posterity only when it involves the creative arts. Sure, taxing someone's estate is a "death tax", vastly wealthy people have earned the right to pass on untold, unearned millions to their descendants without any financial penalty, and so-called Job Creators must never be hindered by regulations or taxes, lest the economy crash. But here is an example of someone whose labor actually has created thousands upon thousands of jobs, of someone with heirs who, under the law, are entitled to take the actions they are taking, of someone who it is impossible to deny was completely screwed by the people he enriched. And now we're suddenly worried about the moral hazards involved with his children's attempts to benefit from some of that wealth?

Artists are workers, just like you and just like me, and the relative coolness of their job doesn't make them less entitled to fair treatment. And under the law itself, that includes the artist's heirs. Sure, OK, fine, Kirby's family didn't actually do any of Kirby's work. But you know what? With the possible exception of Stan Lee, whose relationship with Marvel has in fact made him rich, the same argument applies to every single person at the company that currently owns and benefits exclusively from that work.

Frankly, tut-tutting about anything other than the issues involved doesn't make you a superior moral thinker, it makes you kind of an asshole. This case isn't about whether or not Kirby's kids will get rich "unfairly". This case is about the rights of every single contract and freelancer worker in the country. You don't have to like the plaintiffs in the case to agree that those rights are important.

If you disagree with the arguments of the case, that's fair. Lay into them. If you think Kirby deserved to be screwed over, that's fair too, though, damn that's weird. But strawman arguments don't advance any reasonable point, even if you have a whole family of strawmen. Stick to the real issues, and stop worrying about whether or not someone, somewhere, might get an expensive car you think they don't deserve, ok?