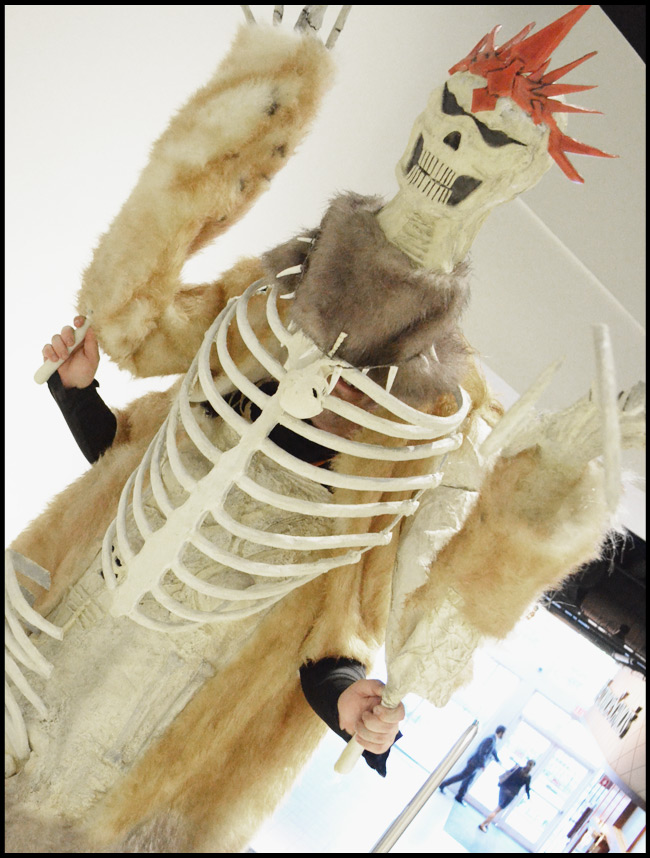 If you've ever played Terra Battle, you're undoubtedly impressed with Devin's Lich getup. When I asked him why he created the costume, he told me that he prefers to cosplay as a villain.