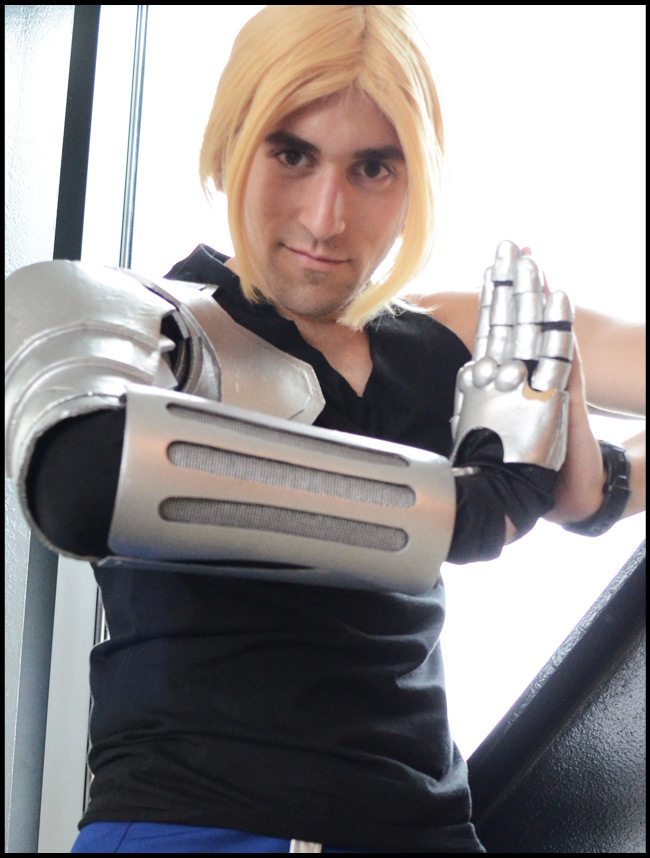 Dylan has always been frustrated by Fullmetal Alchemist's portrayal of Edward Elric.

"Elric is in the military," he told me, "but he never wears a military outfit in the anime."

So, Dylan put together a military-themed version of Elric, and the results are impressive.

If you like this, you should probably check out the rest of Dylan's cosplay over on his Facebook Page.