The anime and Pokémon cosplayers at MomoCon 2015 were so dedicated to their hobby that one costume was made from a real skeleton.

MomoCon ended nearly two weeks ago, but we've still got one more gallery of picture-perfect cosplayers up our sleeves. We've already seen the best video game and hero/villian costumes, so this time we're taking a look at some anime and Pokémon cosplayers. And since MomoCon is primarily an anime convention, you could say that today's gallery is the most MomoCon of the MomoCon galleries.

The Escapist's staff had a wonderful time hanging out with cosplayers, participating in panels, and poking around the show floor. We're already looking forward to MomoCon 2016. 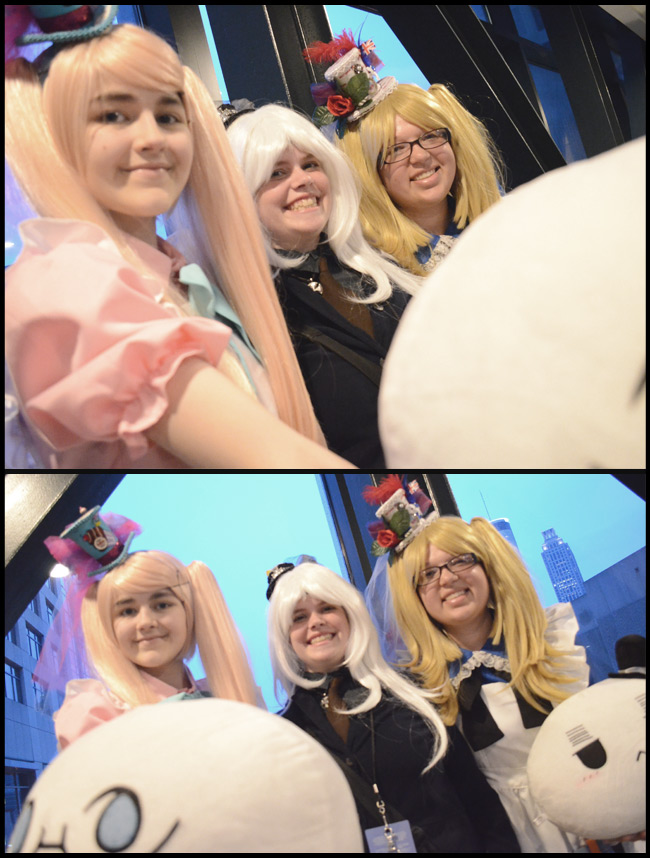 Every time I meet a Hetalia fan, they give me the same back story; someone made them watch it, and now they're obsessed.

"My friend forced me to watch Hetalia, and now I can't stop," Helaina told me. "Plus, the character designs and animation are pretty cool."

If you dig these costumes, check out Allen, Emily, and Helaina's Tumblr pages.