Convention season is winding down, but it it no where near over until New York Comic Con. Superheroes from around the world descend upon New York City in what is now one of the largest comic conventions in the world.

One of the best things about cosplay at NYCC is the sheer variety of the costumes. On day one and two alone, during the weekday, you had your fair assortment of all of the usuals, but then you'd also get cosplays celebrating worlds from anime, video games and pop culture alike. In this magical place, all facets of nerd culture are brought together for people to enjoy. This cosplay gallery shows just a sliver of what that's like for some navigating through the halls of the Jacob Javitz Center. 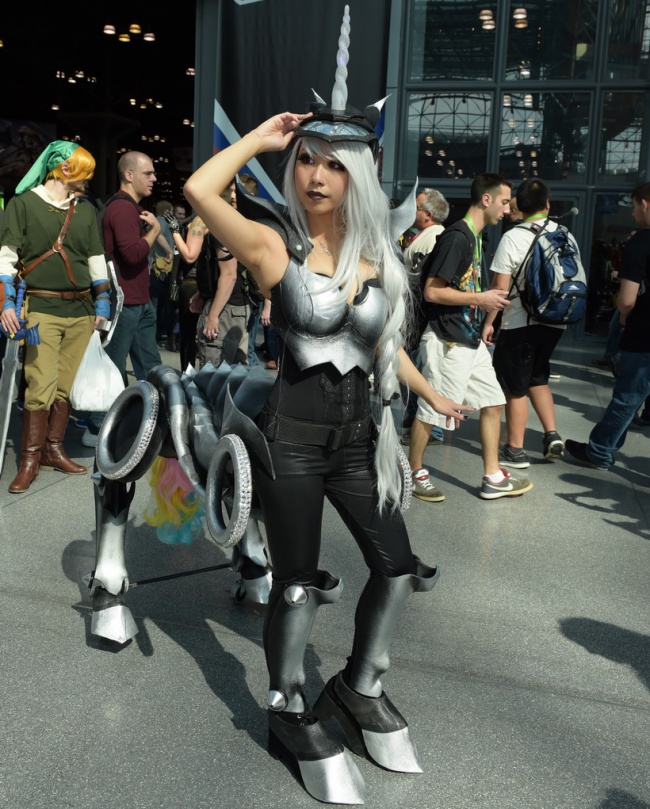 Aralyn Scarlett cosplaying as Hecarim from League of Legends. 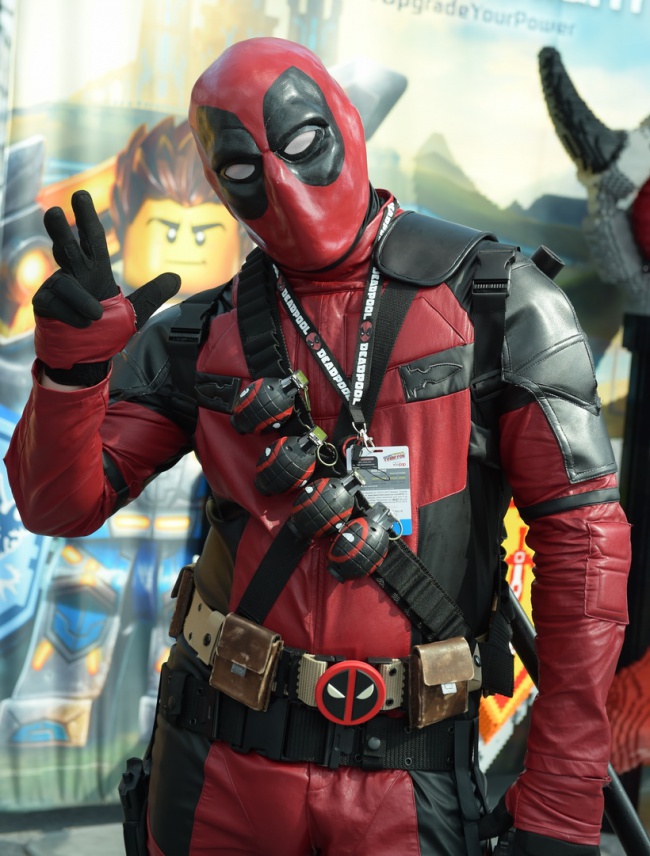 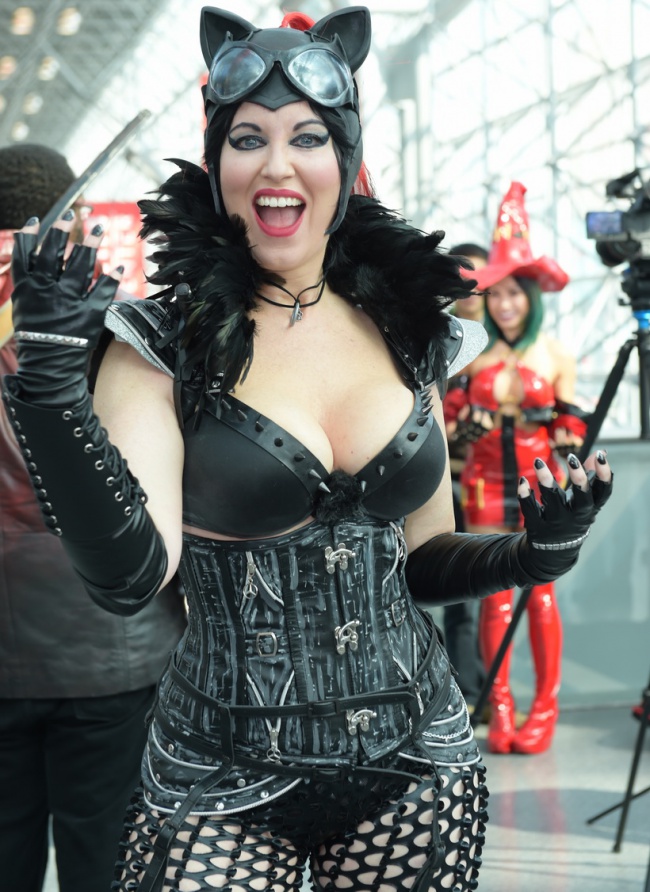