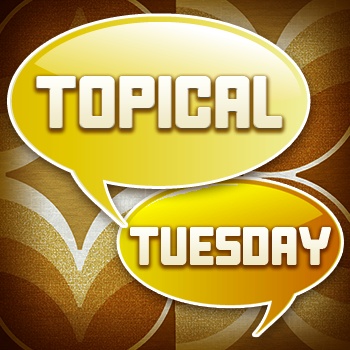 Music is often overlooked in most videogames. While we play, it can sink into the background, but think about how lame that bad-ass boss fight would be without a rising crescendo, or how boring your hero's journey would become without a sprawling epic soundtrack accompanying you on the trek. What would Super Mario Brothers have been without the catchy 8bit tune? Or Final Fantasy without its swelling symphonic themes?

In this week's issue of The Escapist, we take a look at videogame music and now we want you to become the composer of your favorite videogame. Would God of War sound better with Gregorian chants? Would you replace all the music in Katamari Damacy with classic hard-rock hits? Would you rather do your Death Star trench runs to Richard Wagner than John Williams? If you could replace all the music in a videogame, which game would it be and what music would you put in it? For extra points, pick out a specific scene in a videogame and pick a specific song you would have preferred to hear instead of the original music.