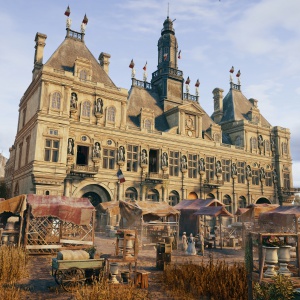 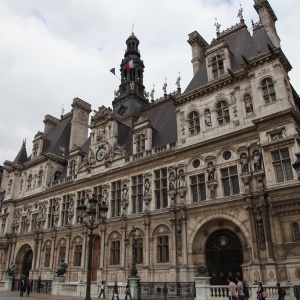 Hotel de Ville, City Hall, was initially laid down in 1357. It was torn down and rebuilt a few centuries later into the structure that current stands and features in the game. Hotel de Ville and its accompanying square Place de Grève were the site of a number of important events during the French Revolution. Place de Grève was already well known as a site of executions even before the revolution.

Following the storming of the Bastille, the mob came to Hotel de Ville and killed Jacques de Flesselles the provost of the merchants, a position roughly equivalent to mayor.

Another historic figure related to Hotel de Ville, Maximilien Robespierre who was rather famously shot in the jaw before being executed, will be one of the historical characters in the game itself. Though the story will be interweaving the politics of the Templars and Assassins into the revolution. 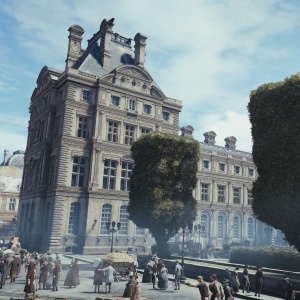 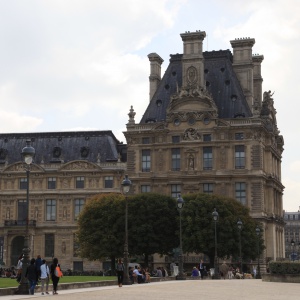 These days the Louvre Palace is better known as an art museum where you can go see a staggeringly large amount of other great works of art. Originally a fortress - some of the original structure can still be seen below the current building - the fortress was transitioned into a palace over 20 years in the 1300s. Perhaps more important during the French Revolution is that the Louvre and its connection to the Tuileries Palace and the royal leaders at the time. Tuileries Palace would later be burned down in 1871.

A game centered on French Revolution couldn't well ignore Louis XVI, who will play a role in the game. Arno, the lead assassin in Assassin's Creed Unity will witness Louis XVI's execution.