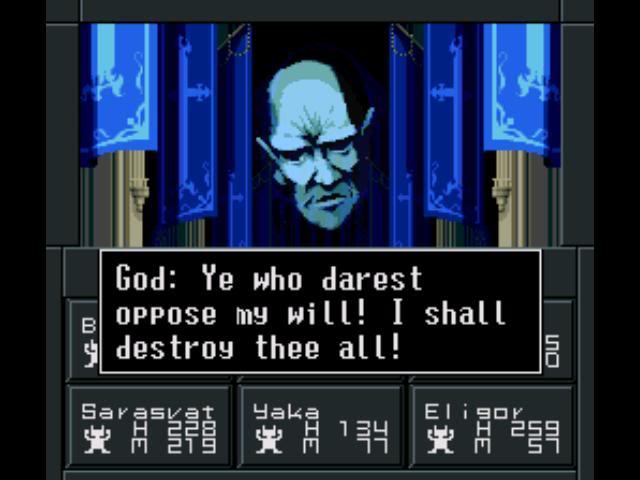 In a country and era where people who claimed that Dungeons & Dragons contained real Satanic rituals were going on national television and not being treated as obviously crazy, that was trouble. The full title, Digital Devil Story: Megami Tensei, probably didn't help.

Then there's the sequels. In Shin Megami Tensei for the Super Famicom, post-apocalyptic Japan has become a battleground between the forces of YHVH - quite explicitly the Judeo-Christian God, and it is not a flattering portrayal - and Lucifer. In Shin Megami Tensei II, the ultimate villain and final boss is none other than YHVH Himself, depicted as a sadistic, murderous tyrant. (Who bears a striking resemblance to the Green Goblin, for some reason.)

This was not going to fly with a company that thought putting a Red Cross symbol on a hospital would risk too much controversy.

Nintendo could be bizarrely inconsistent in enforcing its rules, however. Some games were inexplicably released still featuring content far more potentially controversial than the occasional cross. 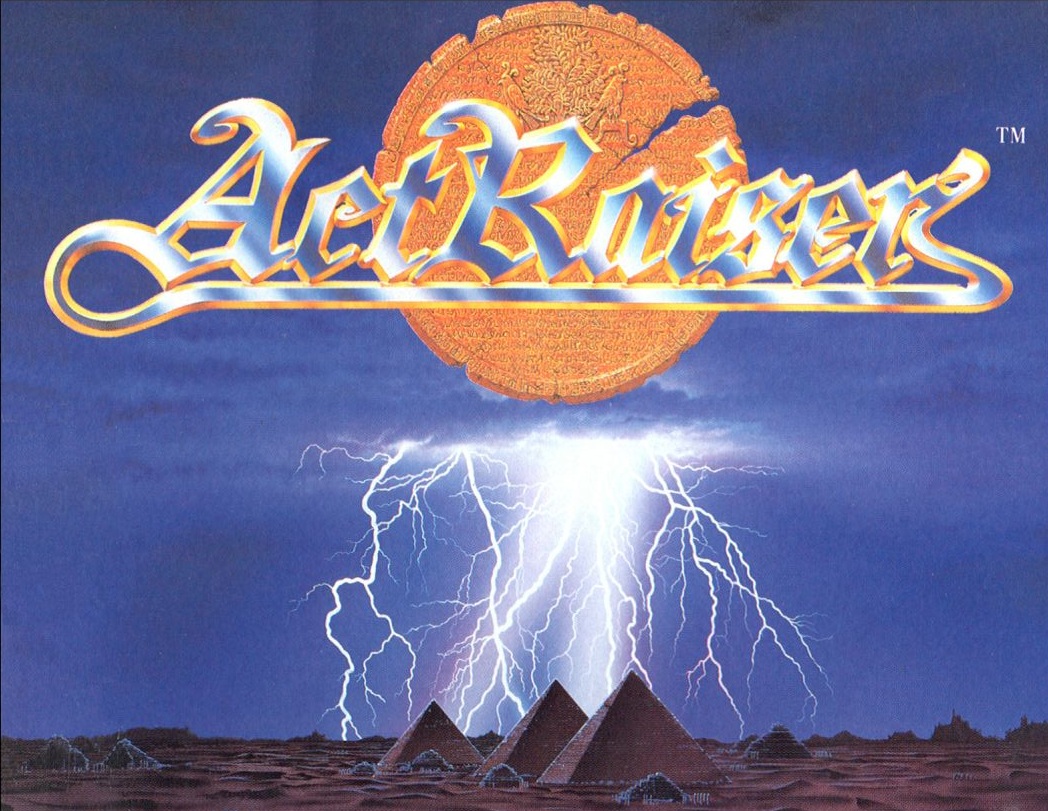 In Super Nintendo action game/city builder Actraiser, you're God. You live in a palace in the sky. You're served by an angel. People pray in temples to appeal to you for miraculous aid. Your archenemy is "the Evil One." Admittedly, most monotheistic religions don't depict the Supreme Being periodically descending to earth to personally fight demons with His sword and 2D platforming skills. But you're very clearly God.

Obviously, this sort of in-your-face religious content was highly problematic in light of NoA guidelines. So, in the American release, they... changed the player character's name to "the Master." Oh, and some six-pointed stars were removed. This was apparently enough to satisfy Nintendo.

Then there's Final Fantasy Legend for the Nintendo Gameboy, which one would have expected NoA censorship to nuke from orbit. The axis of the game's universe is a vast tower, stretching between worlds. At the top, legends say, lies Paradise. The heroes resolve to climb it, making their way through its numerous floors and the worlds it connects. Along the way, they encounter all manner of evil and tragedy and oppression. Finally they slay Asura, the being said to be evil incarnate, and reach the top of the tower, where the are greeted by the Creator himself.

As in the Creator of the universe. As in God. He's infinitely more stylish here than He was in SMT II, sporting a rather snazzy top hat. 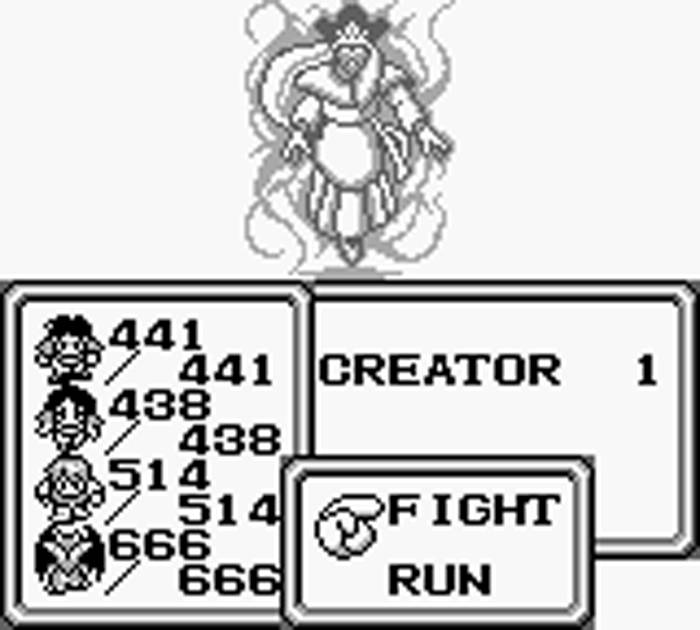 The Creator reveals Himself to be the true power behind Asura and his evil- all part of a horrific "game" to challenge human courage. He expresses no remorse, saying the Creator can treat mere humans however He pleases.

So, naturally, the heroes fight the Creator and kill Him. Possibly in a single blow from a chainsaw, an instant death weapon that's normally useless against bosses but actually works against the Creator in a subtle metaphor for the decline of religious faith in the face of technological modernity. Or due to a programming oversight that let instant death attacks work on the final boss, if you insist on explanations that are more likely true instead of interesting.

This was released in the United States in 1990. About two and a half months after Final Fantasy on the NES, which couldn't call a spell "Holy" because that might have offended religious people. Maybe the guy in charge of checking the game for controversial content didn't bother playing to the end.

So, what about present day?

Just as with sex and violence, Nintendo of America is far more lenient about religious content today, and the last vestiges of Nintendo's controversy-shunning past seem be in the process of fading away. (Just in case one of the Wii U's flagship third-party exclusives being a game about a nigh-naked sexpot gruesomely slaughtering hordes of angels wasn't a tip-off.) In 2013, popular indie game The Binding of Isaac was denied a release on the Nintendo 3DS due to its extremely dark religious themes. In 2015, however, remake The Binding of Isaac: Rebirth received a release on both the New 3DS and the Wii U, completely uncensored.

Not bad, for a game that breaks about half the rules in Nintendo's 1988 guidelines just by having its plot summarized.