To celebrate the fact that Equilibrium was released on this day in 2002, we give you a short list of some of Christian Bale's films. 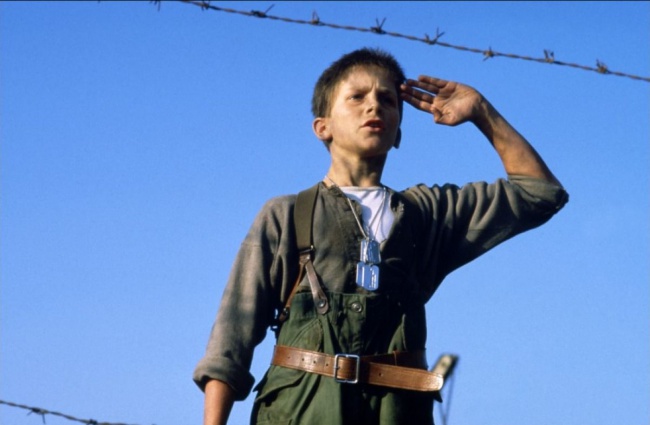 In Empire of the Sun he plays the young Jamie Graham. A film about Japanese occupation during World War II, not really as light hearted as you would expect from the description.

Escapist Podcast: 163: What Could Still Be Made Into A Game? The Escapist Staff 3 Comments