On this day in 1986 the first members of the Rock and Roll Hall of Fame were inducted. To celebrate we are giving you a short list of some of the inductees over the years. So come together, right now, over this gallery. 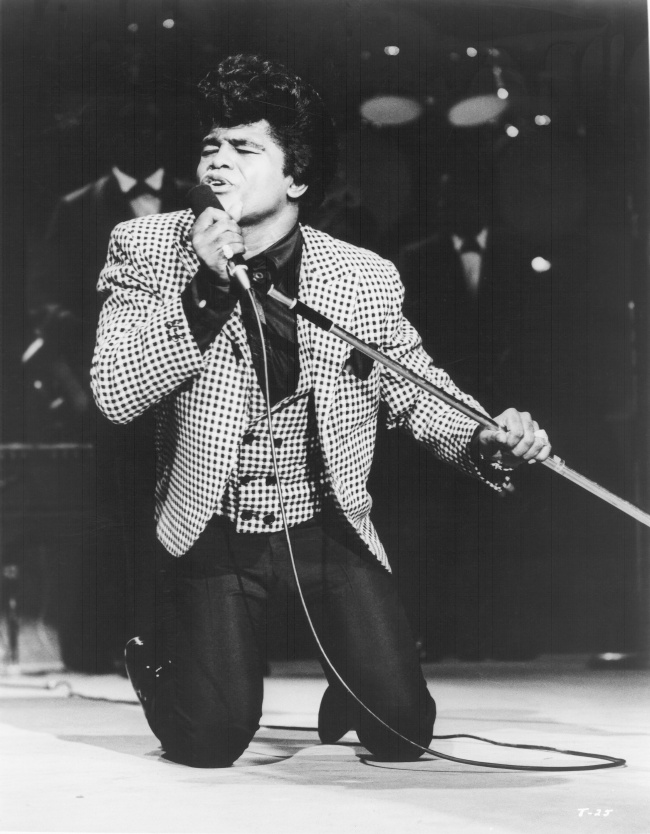 By the time that James Brown was inducted into the Rock and Roll Hall of Fame, in 1986, he had been performing for over 30 years. So many years of doing the splits on stage that his groin had to have PTSD.

Extra Punctuation: It's Time For Mortal Kombat vs. Everyone Else Yahtzee Croshaw 68 Comments