Saturday Night Live premiered on NBC in 1975. Through the years they have had quite a few cast members, most of which have disappeared into obscurity. Here we give you eight alumni of the famous series. 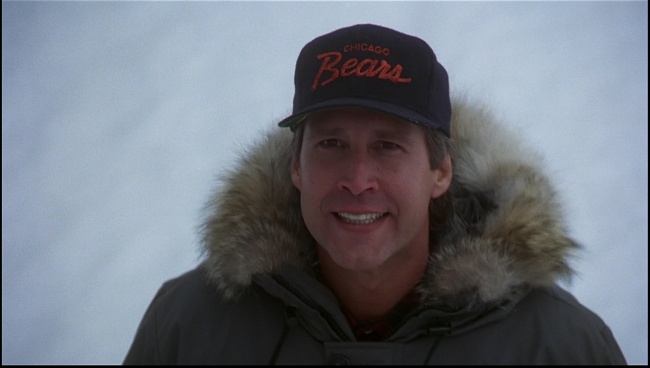 Chevy Chase was one of the first cast members of SNL. After leaving the show he has gone on to make some of the most memorable comedies of the 80s and 90s. He also made quite a splash with his role in Community.