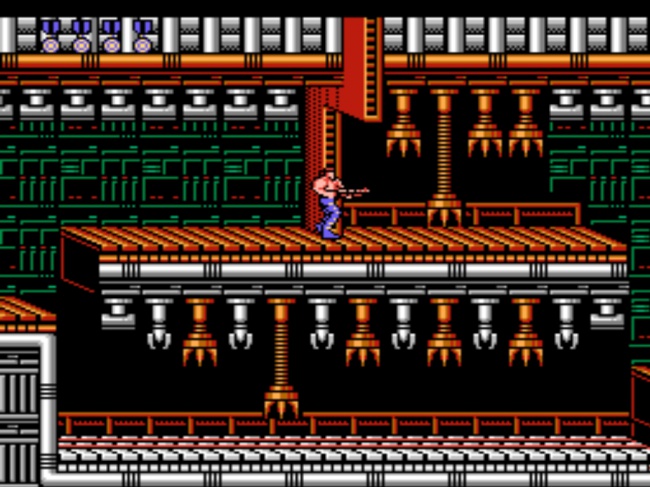 Contra was a pioneering game and in that same vein it would make a fantastic film. Mark Wahlberg trudging through the forest killing enemies would be the perfect war film.

Edit: Apparently they made a movie about Contra in the 80s. They called it The Iran-Contra Affair. If only they had made it when Mark Wahlberg could have starred in it.