This month is a great month for movies. Today we give you eight of the upcoming films for March that you'll probably want to see. So get off your couch and make your way to the theater for some first-class entertainment. 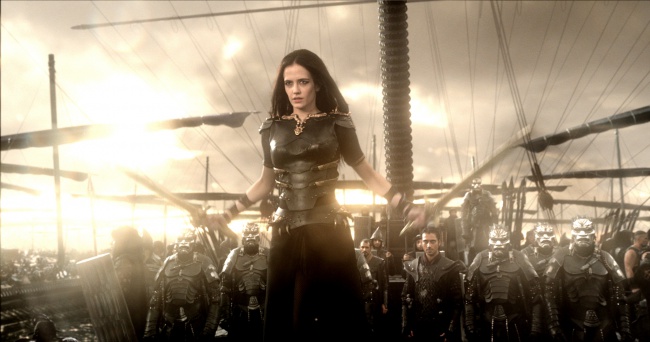 Zack Snyder's 300 was a smash hit, and now they're trying to see if it will happen again. In 300: Rise of the Empire Xerxes is making his way inland and may soon demolish all of Greece.