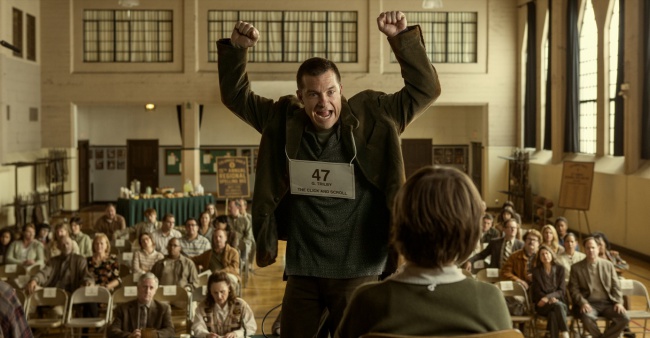 Bad Words is directed by and starring Jason Bateman. A tale of a 40-year-old man that is taking advantage of a loophole in the rules of a major spelling competition to become a competitor. Though Jason Bateman has directed his fair share of television, this is his first foray into feature film.