Before everyone gets all flustered, let's preface the gallery with this: When you make a film adaptation of anything it's going to have to leave out some major plot points and events. These movies are still good movies that just so happen to have been based on a game that everyone loves. 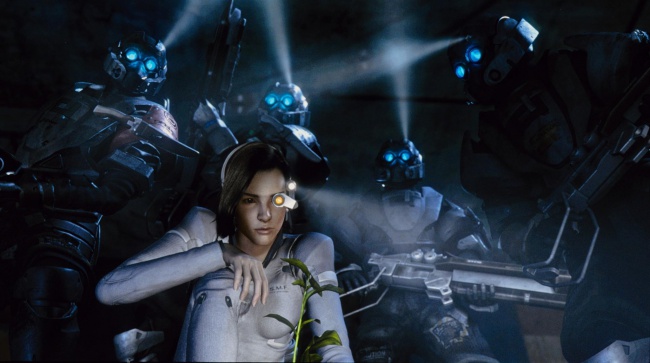 One of the better movies based on a game, Final Fantasy: The Spirits Within[1], took the intelligent path of making their film an animated one. The level of skill that it took to make this film is unparalleled. It may have came out in 2001 but the graphics are still pretty damned great.