Titanfall has finally been released and today we give everyone a short list of some of some of the games that inspired the game. So buckle up and hop in your Titan and prepare for awesome. 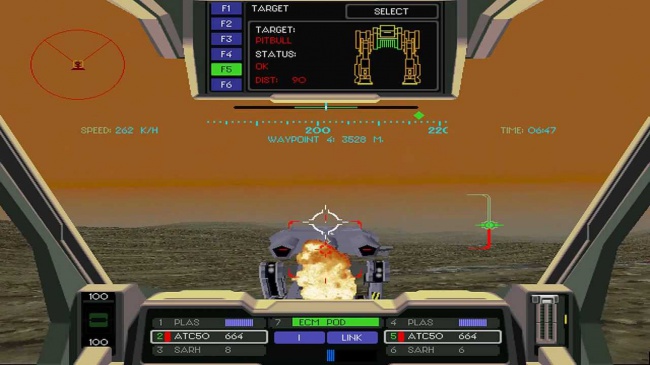 1995's Earthsiege 2 put you behind the stick of either a Herc or a Razor. This game pits you against the Cybrids attacking from the moon. To be fair we were all warned the The Moon is a Harsh Mistress years ago.

Extra Punctuation: Triple-A Ain't What it Used to Be Yahtzee Croshaw 109 Comments

Critical Miss: It's Not Cosplay The Wooster 67 Comments