They've revolutionized television as we know it, ushering out movies as the dominant high art on the screen. Sit back and take a look at the series that made HBO dominate the world of TV. 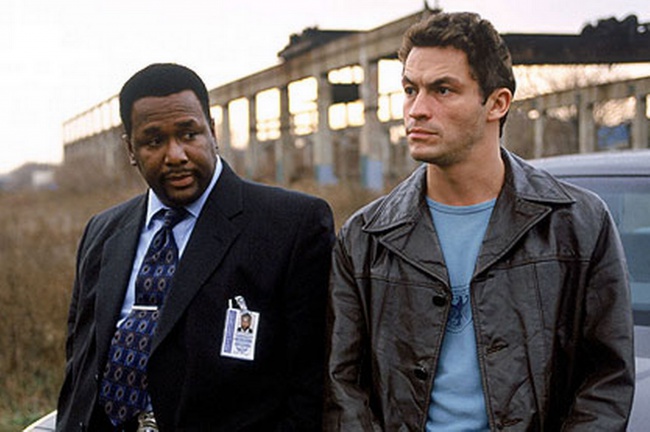