With Stephen Colbert taking over the The Late Show we decided to give you all eight great reasons to love Stephen Colbert. He's done so much for society as a whole that he deserves all of our appreciation. So sit back and bask in the awesome that is Dr. Stephen T. Colbert. 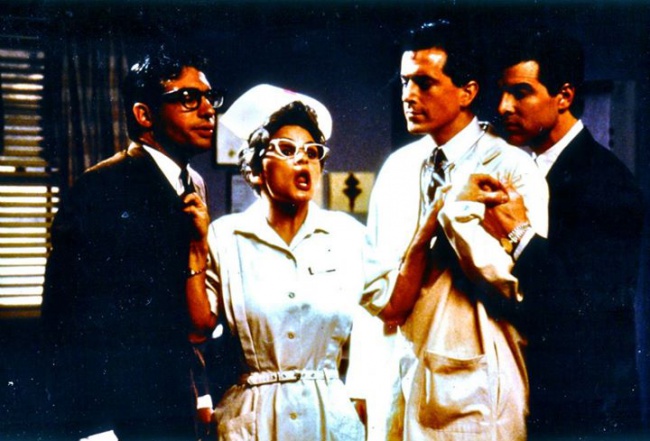 Stephen Colbert co-starred in the oft forgotten sketch series Exit 57. The show may have been part of the sketch show proliferation of the 90's, but it brought us the one and only Mr. Colbert. If you get a chance go and find some episodes, it will make you LOL IRL.

Escape to the Movies: The Hobbit: The Desolation of Smaug MovieBob 144 Comments