On this day in 1912 the Titanic, a big boat you should have heard about, hit an iceberg. To commemorate this event we're giving you eight things in gaming that have sunk like the boat of legend. Make sure you make it to one of the life rafts before this ship sinks. 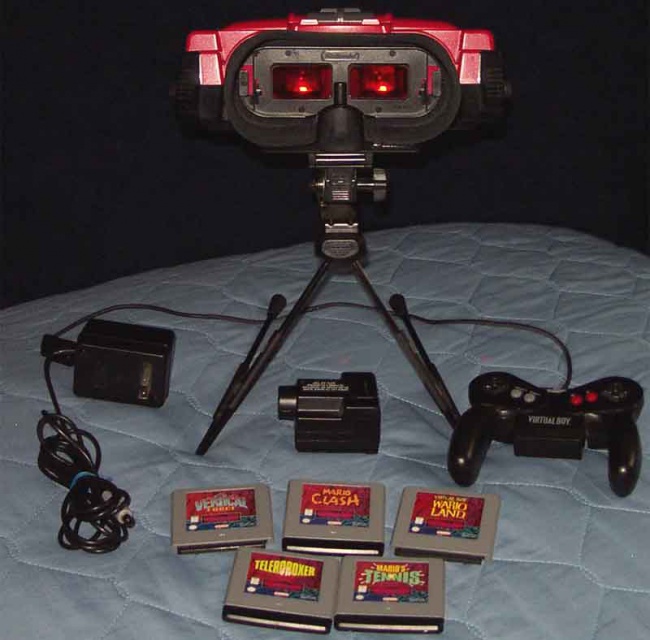 Image Source: The Amazing Everything Wiki

The Oculus Rift 1.0, or the Virtual Boy, was released by Nintendo in 1995 and almost immediately failed. It was known to cause players to get eye strain, stiff necks, and headeaches. It may have looked like the future but in reality it was almost immediately left in the past.