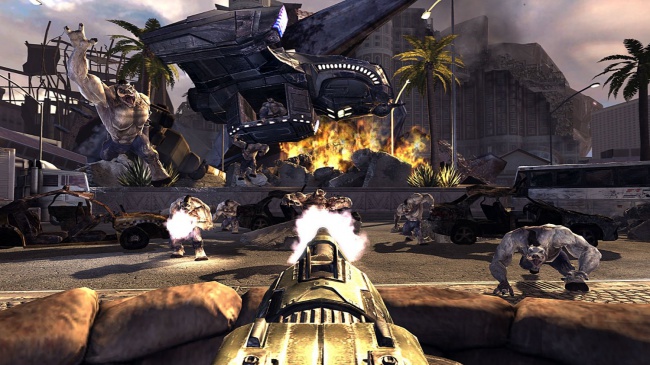 There was almost no way that Duke Nukem Forever would be a success. It was in development for over a decade, creating more buzz than it really knew what to do with. No game could meet with what was expected. It's initial development began in the early 90's, but it soon got dropped into game purgatory. In 2011 it left vaporware status and finally went gold, and almost immediately fell on its face. Maybe Duke just wasn't meant to be in this era of gaming.

The Big Picture: The Devil You Know - Part I MovieBob 99 Comments
Comments on