Today we give you eight sequels that will be coming to theaters this year. So don't expect anything too original, and hopefully they don't suck. 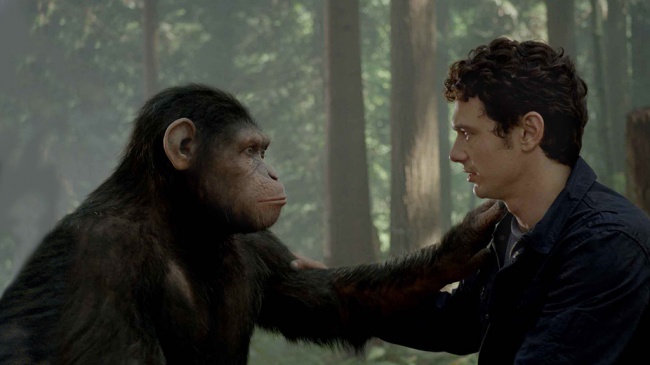