On this day in 1983 the Space Shuttle Challenger took off on its second flight, carrying Sally Ride, the first American woman in space. So let's celebrate with a gallery of some women that took to the stars. 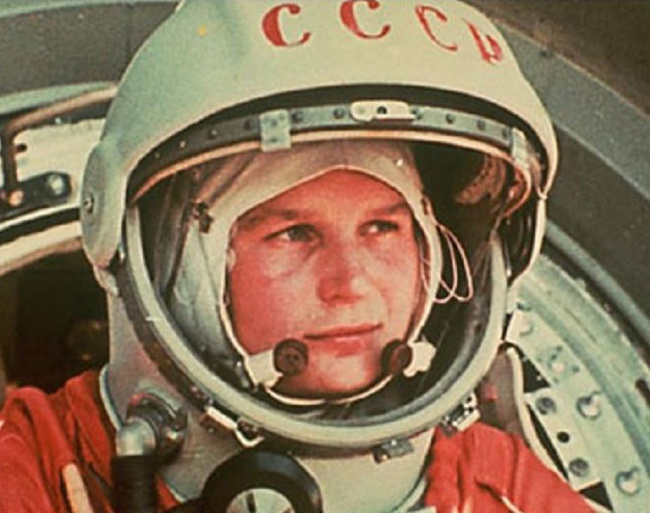 Image Source: All That Is Interesting

In 1963 the Soviet Union sent the first woman, Valentina Tereshkova, into space. She was also the first civilian in space as she was only an honorary member of the Soviet Air Force. After her trip to space she went on to be a member of the Central Committee of the Communist Party from 1969 to 1991.