Today we celebrate the independence of the United States of America. In the spirit of the holiday let's also celebrate some other countries that also declared their independence from England. So let freedom ring and have a cup of tea on the Nanny-land. 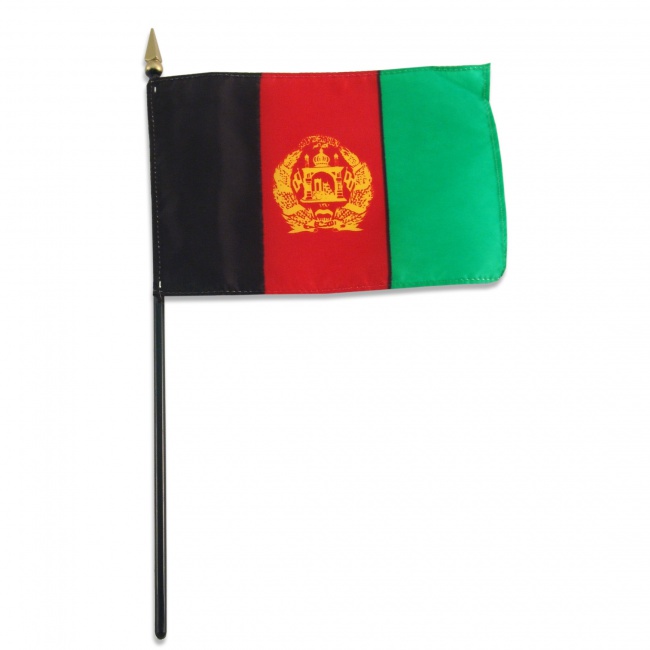 With the Treaty of Rawalpindi in 1919, which coincided with the end of the Third Anglo-Afghan War, Afghanistan was declared a sovereign nation.

Related to:
schuyler j. dievendorfenglandgallery of the dayukvideo games
0
Tweet