While Bungie takes the Destiny servers offline in preparation for the launch of the Beta for Xbox One owners, let's take a few moments to ponder about what other mysterious things come from the Moon besides Hive Wizards. 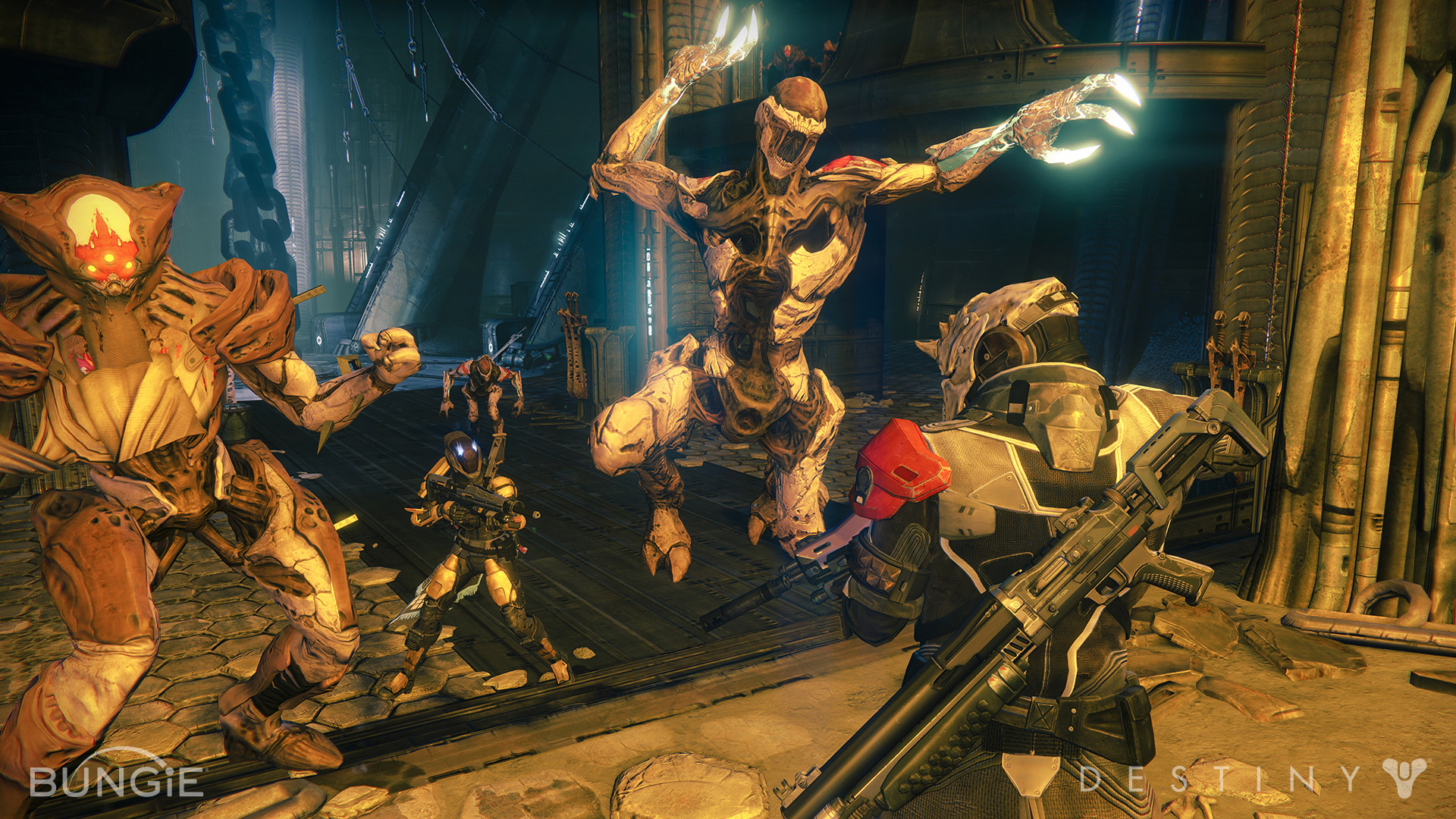 The Hive is an ancient evil race of undead aliens, and one of the factions attempting to crush humanity in Destiny. They've been living on the Moon for centuries underneath its surface.