With the announcement that Studio Ghibli is going to cease production on feature films we take a look back at eight of the best films that they produced. So get ready for some serious magical realism, their world is not what you think it is. 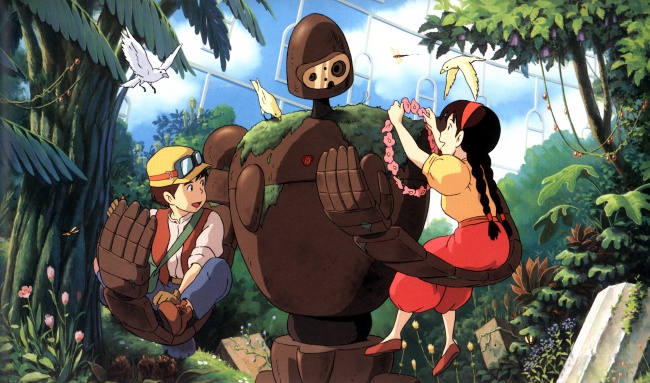 First on the list is Hayao Miyazaki's 1986 masterpiece Castle in the Sky. This is about a flying castle that is hidden from the world. Pretty much foreshadowing BioShock: Infinite.