With Shark Week in full swing we thought that we would give you eight animals that kill more humans than those deadly sharks. So get ready to have a whole new set of phobias by the end of this gallery, because even animals you wouldn't expect kill more than these aquatic marauders. 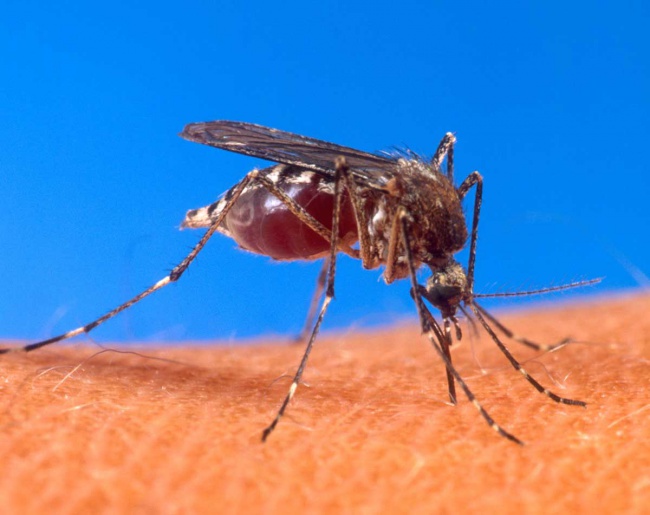 The mosquito is behind over one million deaths per year, mostly in Africa. Mosquitoes don't actually do the killing, it's the responsibility of the deadly viruses that they carry. So next time you're outside and you see a mosquito just know that you're watching a mass murderer.