With the release of Sin City: A Dame to Kill For we are giving you eight of Frank Miller's best comic book covers. He did so much more than create Sin City, he helped a generation visualize their heroes. He has given us so much to be thankful for, from his work on the Wolverine series to his mind blowing version of everyone's favorite superhero Batman. So buckle up, it may be a bumpy ride. 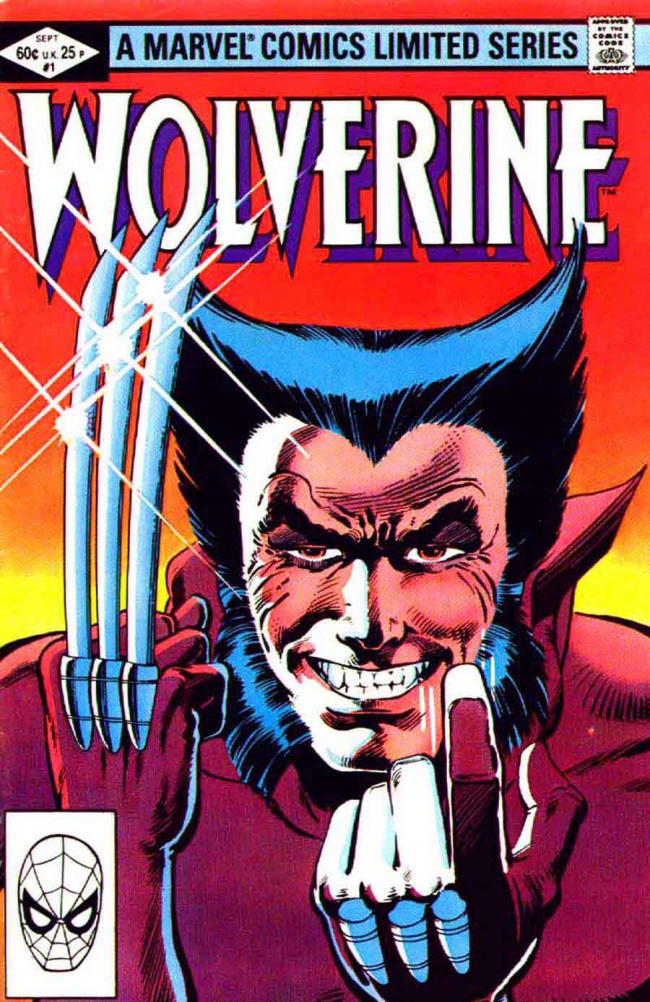 The cover of Wolverine #1 was created by Frank Miller. This image is the go to when a generation thinks about the blade laden hero. Would you approach this smirking murderer? He's looking right at you and motioning towards you.