The 65th Emmy Awards ceremony was held August 25th, so today we are honoring some of the winners. Some of your favorites may not have won, but we give you eight that deserved to win and won. So prepare to be mad that Game of Thrones didn't win anything. 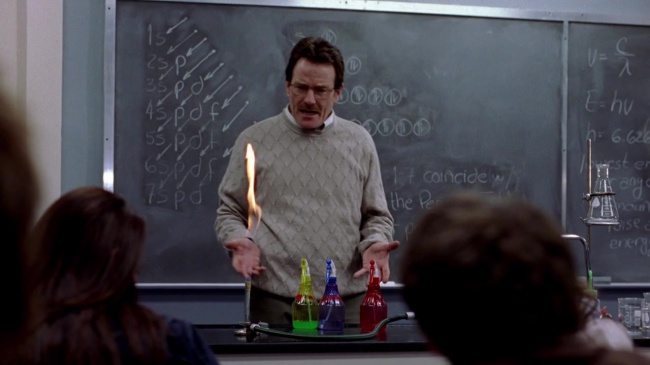 Breaking Bad won the Emmy for Outstanding Drama Series. They won the award for the last season of the series, as good a time as any to win an award. The series ran for five seasons, and it didn't have any filler episodes, which is more than we can say for most series around today.