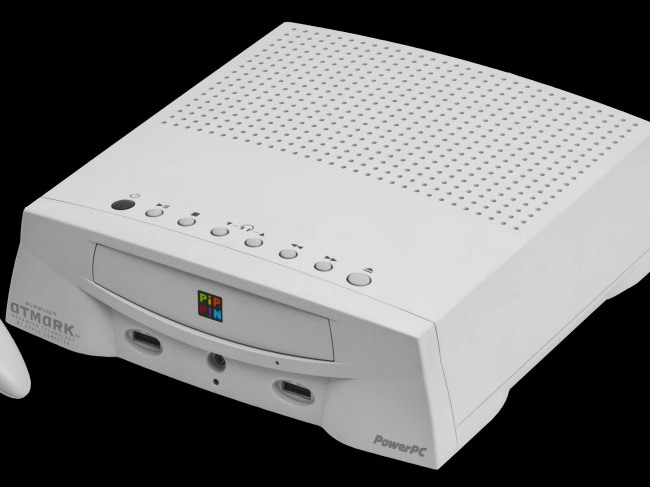 In 1995 Apple released their competition to all of the popular video game consoles with the Apple Pippin. Apple worked with Bandai to develop and market the console, which would hurt them in the end. Apple expected all of the marketing for the product to be done by Bandai, this compounded with the fact that there really weren't any games for the Pippin. And once again Apple priced themselves out of contention with its competitors by making their console $599, making it more expensive than the other popular consoles at the time.