Not all movie sequels are made equal, some are better than others. Today we celebrate the sequels that didn't really add anything good to the series. Hopefully the pointless sequels won't keep happening, but I wouldn't hold my breathe waiting for that to occur. 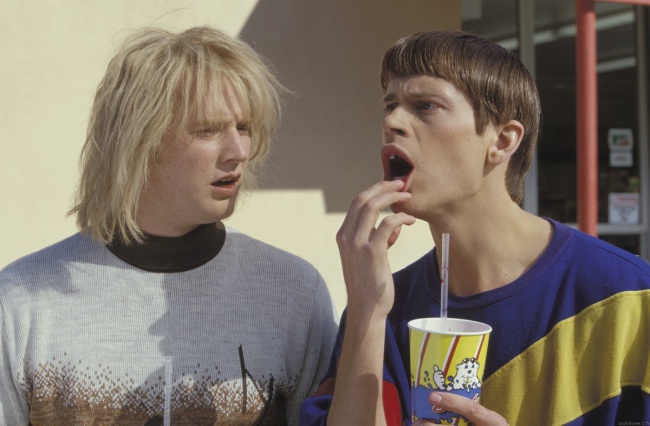 This unnecessary gem, Dumb and Dumberer: When Harry Met Lloyd, was a cash grab that went awry. This was released in 2003 amid an ocean of movies that were very unoriginal and mostly just remakes of television shows from the 70's and 80's. Thankfully we've progressed past that.