The previous generation of consoles was a great one, they provided us with so many hours of enjoyment. So let's celebrate the 8 best selling games for the Xbox 360, a great console that provided some great games. 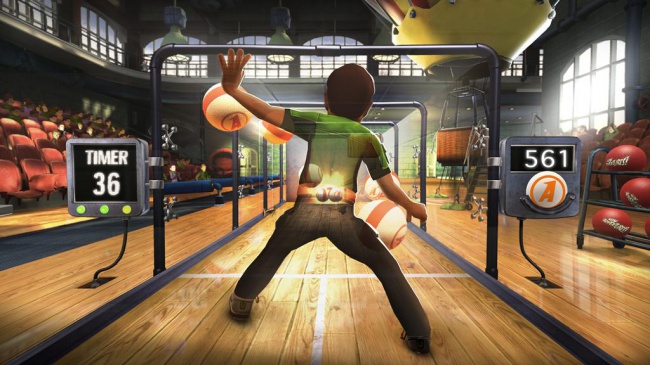 Related to:
schuyler j. dievendorfgallery of the dayvideo gamesxbox 360
0
Tweet