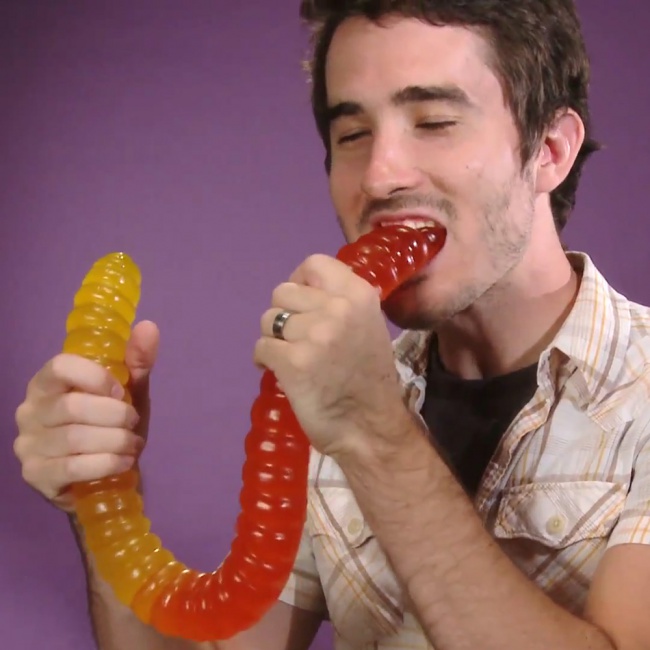 The virus named MyDoom first made its way to the intertubes in 2004. It's rumored that MyDoom was actually a worm commissioned by e-mail spammers to get their junk mail sent through the infected computers. Even creepier the worm contains the text message "andy; I'm just doing my job, nothing personal, sorry." Although others believe that it was actually a DDoS against the SCO Group, because of the group's stance against Linux.