Netflix often cycles out their movies, because of this they need to replenish their supply with new films. In December, this month, we're getting a whole slew of great films, so here's a list of some movies not to miss this coming month. They're spread out throughout so you aren't going to be rushed to watch anything. 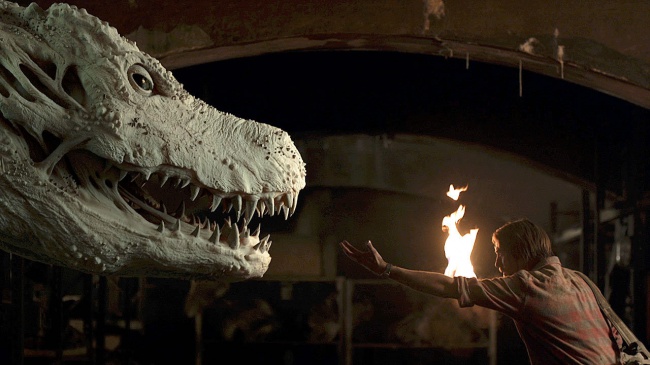 Gåten Ragnarok, translated to The Riddle Ragnarok, is about an archaeologist who stumbles upon some very serious looking runes in Norway. These runes may tell of the end of the world, or Ragnarök. Get ready for some schooling in Norse mythology as this movie looks like it's full of the stuff. It's hitting Netflix on December 18th.

Related to:
schuyler j. dievendorfdecembergallery of the daygood peoplei am alimovies and tvnetflixnick offermanragnaroksharknado 2the trip to italythe villagethe wolf of wall streetvideo games
0
Tweet