The nominees for this year's Golden Globe Awards have been announced. Today we go through and pick out eight great films and series that just might win the whole thing. So take a look and tell us which nominees should have been on this list. 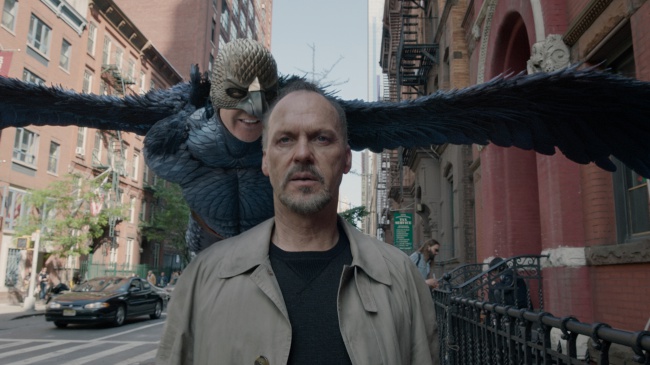 Michael Keaton returns as the title character in this years's Birdman. This film puts Mr. Keaton in familiar shoes, as he plays an actor that once portrayed a winged superhero on the big screen. That should sound familiar because that's basically Michael Keaton. This film centers around the Michael Keaton's character Riggan Thomson as he struggles to put on a theatrical adaptation of a Raymond Carver short story. This is definitely worth your time.