It's Groundhog Day, and in honor of the amazing movie starring Bill Murray, we're going to feature eight games that have a ton of replay value. After all, what's better than having a game that you want to play again?

When forming this list, I had to ask myself one hard question: Is it fair to include games because of their mods? I decided that it was, because the decision to include mods is a big one for developers to make, and the longevity it adds to games shouldn't be understated. I know, there are plenty more viable options than these. Head to the comments to tell us what games we should have included. 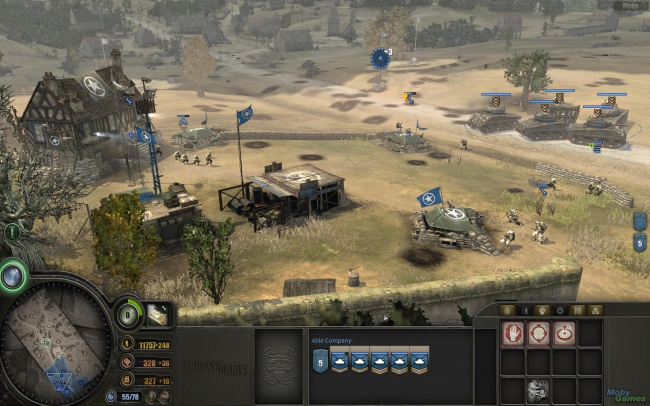 Strategy games as a whole pack in a ton of replay value, and one of the best of those is Relic's World War II offering, Company of Heroes. It offers a full campaign that lets you play through iconic moments from the war, including D-Day, the Battle of Carentan, and more. It also has a fully featured multiplayer mode with AI players that are quite capable, and the ever-present challenge of people who are waaay better than you in the online multiplayer. Add to that the plethora of player-created maps and missions, and this RTS has more than enough to keep you coming back for hundreds of hours.