We've been patiently waiting for the PC version of Grand Theft Auto 5 for what feels like an eternity (and will actually be close to 18 months by its release). In that time, fans of the series have naturally played GTA 4 to death. But what if you want that open-world experience now, and you don't want to wait another month or so for GTA 5 to freshen things? You get some mods. These eight are a nice mix of GTA 5 features, additional content, and new ways to play.

Got a favorite mod of your own? Tell us in the comments! 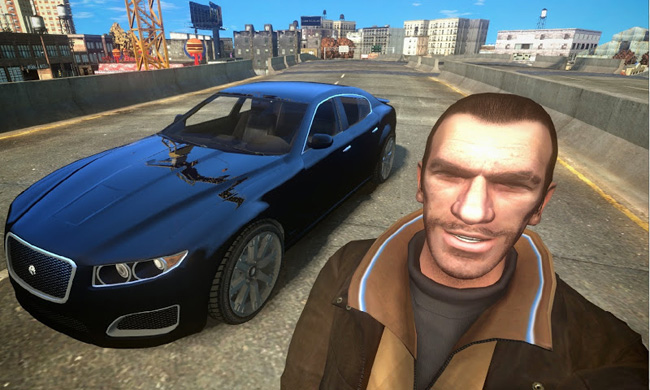 Want to drive around in the cars from GTA 5, but don't want to mess around with the console version of the game? Thanks to a modder named ETzockiT, you can. This mod adds 35 cars from GTA 5, but use caution installing it, as it will replace your custom vehicles and handling. You can restore them after installing, of course.