This week, Homeworld Remastered will be released. It's one of my favorite strategy games of all time, and I was thrilled to see it return. But that got me thinking: what other great strategy games would I like to see get a modern update? These are the eight games that came to mind immediately.

Have a favorite of your own? Tell us about it in the comments! 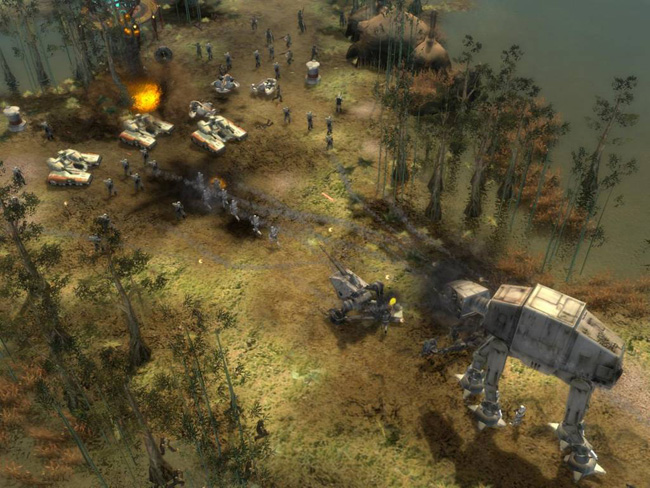 If you've been looking for a Star Wars strategy fix, then Empire at War is for you. You can control either the Empire or the Rebellion, then take them to war in the game's Galactic Conquest mode. There are multiple ways to win, but all require you to fight your way through the galaxy, both in space and on the planets themselves. You'll have to build out your fleets and group forces carefully, as reinforcements are limited. You can also use heroes on both sides, like Darth Vader and Obi-Wan Kenobi. The combination of space and land battles make Empire at War the best of the Star Wars RTS titles.