Remember when everyone had a World War II game that was either out, or in development? A decade or so ago, World War II was the most popular setting of the day. But despite the glut of these games, there were some great titles that used the setting well. These eight are some prime examples of that.

Don't see your favorite? Tell us in the comments! 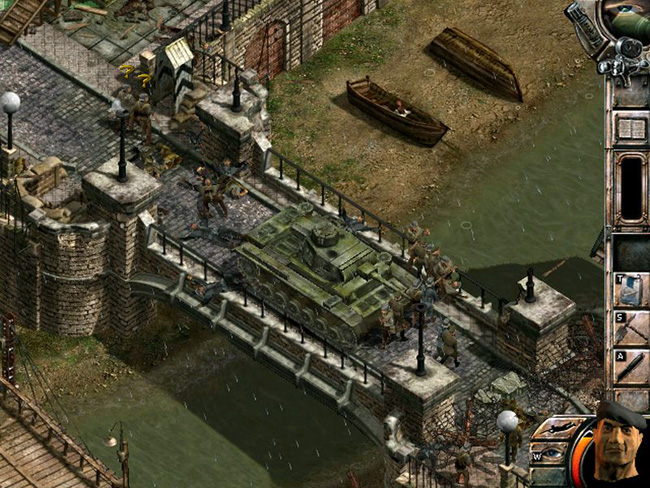 A great squad-level real-time tactics game, Commandos 2: Men of Courage gave you control of a squad of commandos behind enemy lines. For each mission, you'll build a team from options like "The Sniper," "The Driver," and "The Thief." Missions range from rescuing a submarine crew in the North Sea to taking out the bridge over the river Kwai. You'll even arrive in Normandy just in time for the D-Day invasion. Commandos 2 had great AI when it was released, but it could a bit tough to pick up quickly. Still, it's a fun way to get your World War II fix.