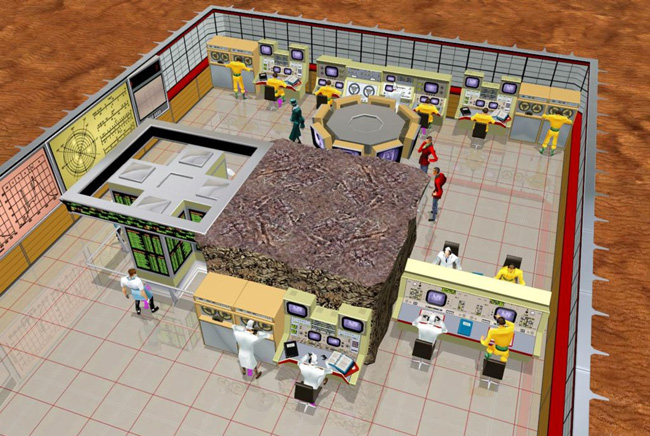 Some people wish they were James Bond, but others just want to be the maniacal super-villain. If you're one of the latter, then Evil Genius is for you. In short, it's Dungeon Keeper meets Goldfinger. You'll construct your evil lair, and dispatch minions to both defend your lair and carry out nefarious missions around the world. Your lair can be filled with traps to catch intrepid secret agents who might wander in, including piranha tanks, poison gas, and even a Tesla coil. The more agents you catch, the more money you get. Evil Genius is a game that never takes itself seriously, and as a result, it's one of the funnier games you'll play. It's definitely worth a look.